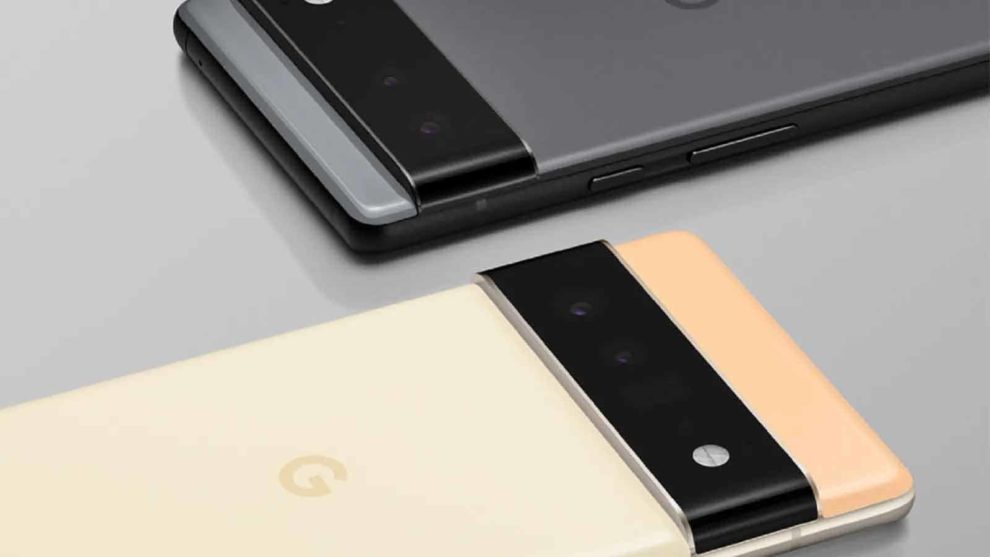 The Google Pixel 6 is arguably the best smartphone manufactured by Google. That’s so because it comes with tons of unique and excellent features. One highlight of the Google Pixel 6 lineup is its tensor chip – this adds smarts to its great photo-editing features. This new chip powers a lot of things on smartphones; some of them are voice-powered typing and Robocall screening. As with other Google flagship Pixels, the Pixel 6 smartphone comes with wireless charging up to 23W (for the Pro version). Unfortunately, the wireless charging feature is currently not working for some Google Pixel 6 users.

What exactly causes the Google Pixel 6 wireless charging not working issue? Is there any official fix to address the issue? As you read further through this post, you’ll find everything you need to know about these burning questions.

Google Pixel 6, released in October 2021, is an excellent smartphone as it comes with a host of amazing features and specifications. One highlight of this smartphone is that it features wireless charging, which can charge up to 21W (Pixel 6) and 23W (for Pixel 6 Pro).

According to reports across various social media platforms and forums, some Google Pixel 6 users mentioned that the wireless charging feature on their phones is not working. Let’s have a quick look at some reports below:

Redeyzbadman recently reported that the wireless charging on his Pixel 6 Pro smartphone only works for 10 minutes before stopping. The Redditor added that the issue also persists in safe mode. You can also check here (1,2,3,4,5, 6) for more complaints regarding the Google Pixel 6 wireless charging not working issue. 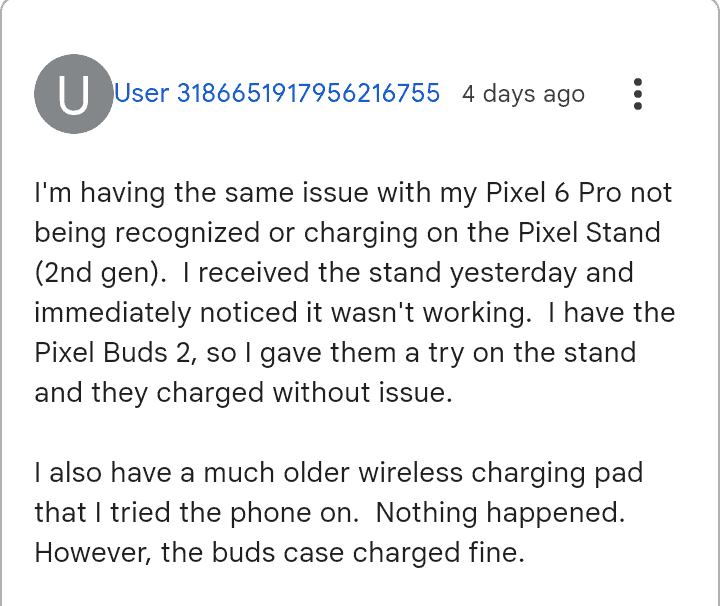 First, you need to know that the “Google Pixel 6 wireless charging not working” issue has been around for some months now. Fortunately, Google has rolled out a couple of updates to address the problem.

For instance, in December 2021, google rolled out an update, which introduced an improvement to the wireless battery charging of the Pixel 6. Even with this update, many “Pixel 6” users (including those on Android 12L beta 3) are still reporting a similar wireless charging issue. Because of that, Google specifically rolled out a survey for Android 12L beta 3 users, asking them to provide feedback regarding the issue.

For now, Google is still working on addressing the issue. We don’t know when the fix will be ready yet. However, we’ll keep updating this post from time to time.

Reports have it that the Android 12L OS for Pixel 6, which was recently released, came with improvements for wireless charging. If you still experience the charging issue, you might switch off your device before charging it. This temporary fix is certainly effective, as pointed out by a Redditor.