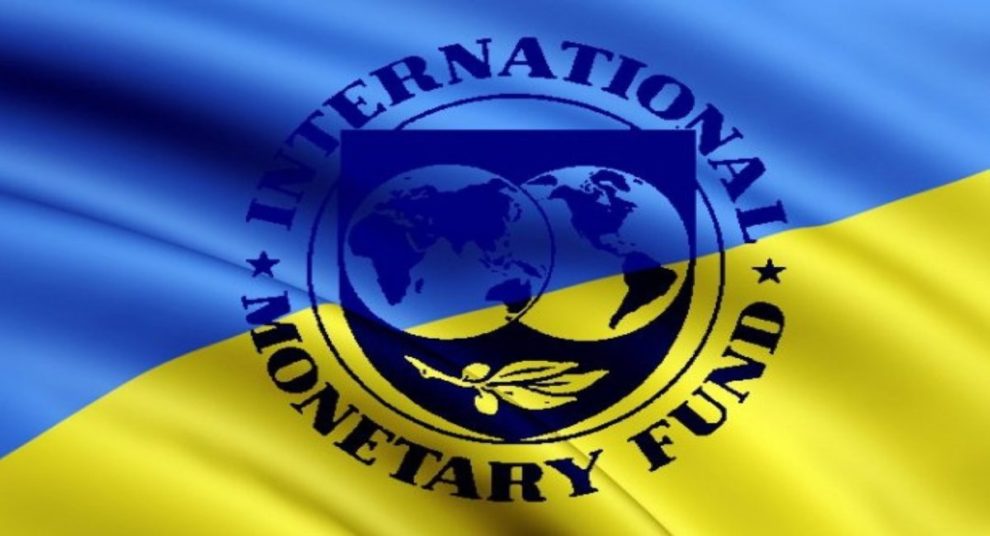 Ukraine’s economic situation is getting more and more complicated. The country is going through a moment of great crisis, from which it hoped to mitigate the effects by receiving emergency financial aid from the International Monetary Fund. However, the IMF now refuses to provide a large part of such emergency aid and launches Kiev into a danger of financial collapse. Now, the country must look for other ways to end this fiscal year after facing a large debt in its budget.

Kiev will not receive international aid and is on the brink of financial collapse.

The new support program for Ukraine, approved by the IMF Board of Governors in early June, provides for the sending of 5 billion dollars over a period of one and a half years. Kiev has already received the first payment, valued at 2.1 billion. The remaining amount was expected to be sent in four installments of around 700 million dollars each one, in late June and late September, with two revisions next year. However, there will be no further installment until the end of 2020. Therefore, Ukraine must work within the current amount and meet its targets, which is truly complicated, if not impossible.

According to Yaroslav Zhelezniak, the first vice-chairman of the Ukrainian Parliament’s Financial and Fiscal Policy Committee, more than a billion dollars are missing – adding to the amount already collected – for the state to be able to pay the so-called “protected expenses”, which are those that according to Ukrainian national law cannot be cut, such as salaries, pensions, defense industry, among others. In any event, spending considered “secondary” would be canceled, but now, with the IMF’s delay, Kiev will not even be able to afford its protected expenses.

The accumulation of debts with protected expenses is precisely the greatest current threat to the Ukrainian state, as it represents a structural danger not only for finances but also for all strategic sectors affected by the lack of resources. For reasons of confidentiality, current Treasury information does not show which specific items of protected expanses have stopped receiving funding, but currently protected sectors account for 80% of all budgetary expenses.

As for unprotected items, everything is clear: simply, nothing is paid. In November, nothing outside the strategic sectors was financed from the Ukrainian state budget. That is, the authorities simply decided not to pay service providers and public-private partnerships in November. Obviously, this was a forced choice: without money available, there is no way to pay. However, it is undeniable that the social consequences of such default will be severe and will only further weaken Ukraine.

Given this scenario, the draft budget for 2021 has already been rewritten by the Council of Ministers. The new version was approved at an extraordinary meeting on 26 November and sent to Parliament for evaluation. In particular, the first budget plan for 2021 was one of the reasons for the refusal by the IMF of the aid to Ukraine, considering that the project had a deficit forecast of 6%, instead of the 5.3% agreed with the IMF. In the revised version, the deficit was reduced to 5.5%. This required increasing revenues and cutting expenses. Still, Ukraine remains hopeful of receiving aid with such a reduction.

In the draft of the second version of the 2021 budget, GDP growth remains estimated at 4.6%. However, it is important to note that this forecast appeared in the middle of the year, when nothing was known about the second wave of the coronavirus pandemic in Ukraine and the current crisis, which means that the calculations must be updated. Currently, the World Bank expects Ukrainian GDP growth of less than 1.5%, contrary to the optimism of Kiev’s experts.

It is interesting to note how Ukraine has struggled over the past six years to establish a political and economic orientation totally focused on the interests of Western powers, having been completely abandoned by such powers during its most fragile moment. In recent years, Kiev has entered a crisis that is already considered by many experts to be the worst since World War II. And the positioning of its western allies in the face of this scenario of imminent national collapse has been an absolute omission. Washington, for example, constantly announces military cooperation projects with Ukraine valued at millions of dollars, providing equipment and human resources, but at least in the past five years no effective financial aid project to the Ukrainian state has been established, having been limited to one small participation in European aid announced in 2014.

Amid the pandemic and the rise of economic isolationism, Ukraine will only be more and more alone. Perhaps the best path to follow is a general review of state priorities. For example, why include the defense industry in protected expenses when the country is experiencing a deep social crisis? It would be more strategic – and in line with the humanitarian values that Kiev claims to defend – to retreat in military spending and invest capital in partnerships with the private sector that can improve the lives of the Ukrainian people. This is currently the only possible way to Kiev.