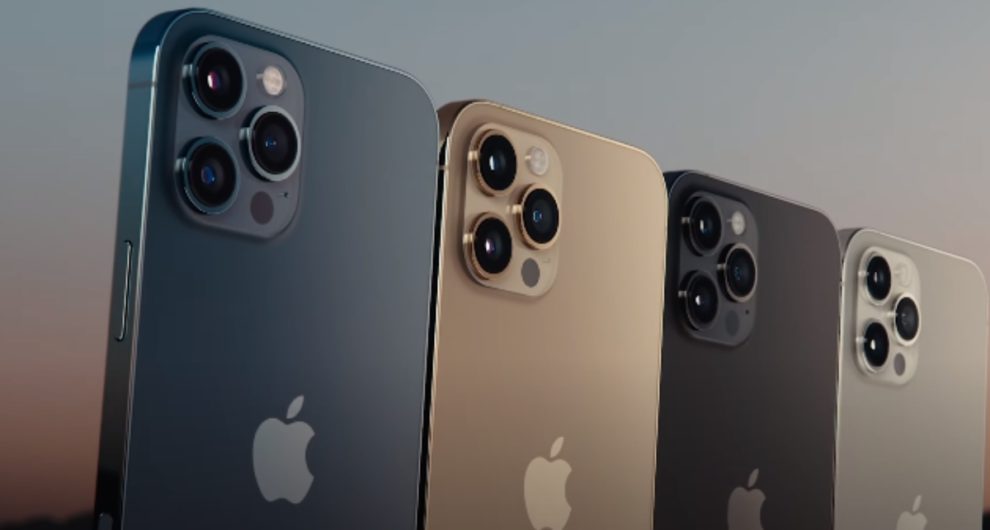 Apple is set to launch the iPhone 13 series on September 14, and reputable analyst Ming-Chi Kuo has revealed max storage capacity up to 1TB for the iPhone 13 lineup ahead of the official announcement.

Apple confirmed that the September launch event, like other 2021 events, will take place virtually.

Apple’s next-generation A15 chip, manufactured on TSMC’s 5nm+ process, is said to power the devices.

The entire iPhone 13 lineup is expected to include the LiDAR sensor, which was first seen in the latest generation iPad Pro in March of this year, followed by the iPhone 12 Pro and iPhone 12 Pro Max.

According to a recent report, the Cupertino-based tech giant will raise the price of the upcoming iPhones to compensate for rising chip production costs.

Apple may also release the Watch Series 7 with a smaller “S7” chip, allowing for more space for a larger battery or other components.

ASE Technology, a Taiwanese supplier, will manufacture this new chipset. ASE Technology confirmed on its website that its double-sided technology will enable module miniaturization.

Ron DeSantis to Apple: “Don’t be a vessel of the CCP on one hand and then use your corporate power in the US on the other to suffocate Americans”