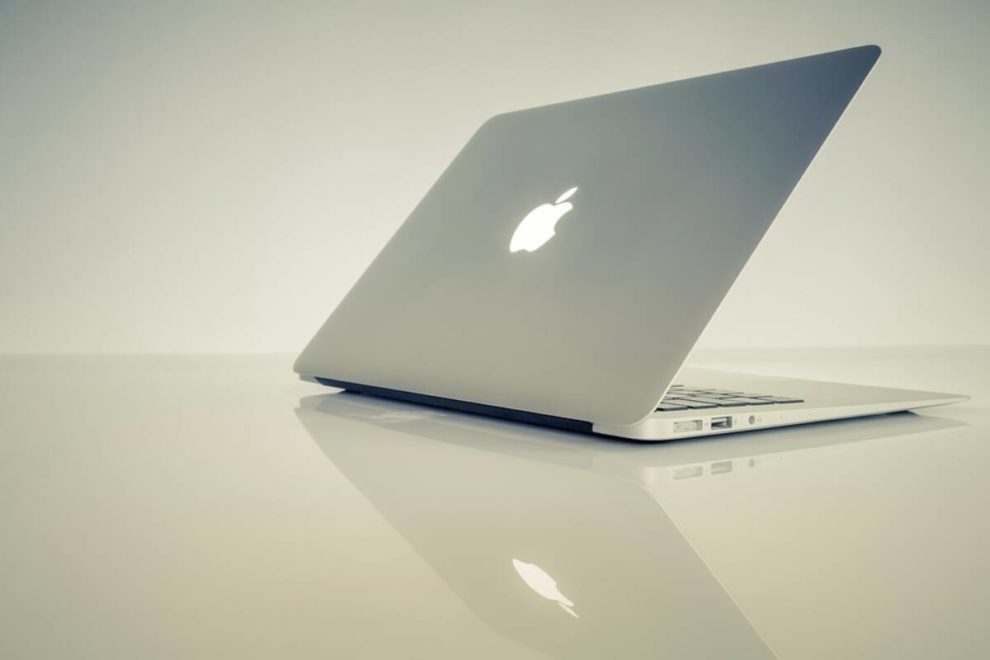 Apple is currently in the exhaustive process of moving its entire notebook line up from the Intel based processors to its new ARM chips that have been custom manufactured by Apple. Apple recently launched its lineup of MacBooks, these MacBooks also featured a new M1 chip. Latest reports and rumors suggest that the new 2021 MacBook Pro 16-inch might also offer a significant improvement in its performance through the successor of the previous M1 chip. Sources indicate that the Apple MacBook Pro is likely to have and M1X chip or an M2 chip.

Apple is now gearing up to launch its 2021 MacBook Pro, the device will feature a 16 inch screen with the new M1X chip. There are several causes of Apple deciding to transition to its own in house chips. This will provide Apple with a higher decree of optimization in addition with limited reliance of Intel’s update regarding the next generation chips.

The newest MacBook Air as well as the MacBook Pro 13 inch feature the new M1 chip. These constitute as first of many future launches that come with Apple’s custom chips.

A tweet from the acclaimed tipper, LeaksApplePro on Twitter uncovered a few critical details pertaining to the next generation Apple Silicon. According to the tweet, the new custom made Apple M1X chip will come with 12 cores, this will include 8 performance cores in addition to the 4 high efficiency cores. This would be incorporated in the 16 inch MacBook Pro and will soon enough be launched in an official press release. It is noteworthy to mention here that a source that had used a prototype model said that, “if you think M1 is fast, you haven’t seen M1X.”

However, the source of this information still remains an unconfirmed report. It would currently be too soon to believe in any of these concrete statements unless these reports are affirmed by Apple. At present, the name of the upcoming custom made chip in addition the exact performance specs it would potentially offer are still not known. All these speculations will only be confirmed after an official announcement or a press release by Apple.

One user tweeted, “The new M1 chip is blazing fast! I can’t wait until Apple announces the “real” MacBook Pro 13 with the M1X or M2 next year to buy it.” Another said, “It turns out Apple’s M1 chip release is a bigger deal than iPhone & other product launch in 2020. This is just the beginning, more advanced configuration e.g.: M1X for pro models yet to be released.”

It still remains to be seen whether the new MacBook Pro 16-inch will come with an M1x chip or an M2 chip. Enthusiastic Apple users are eagerly waiting for an official statement by Apple.