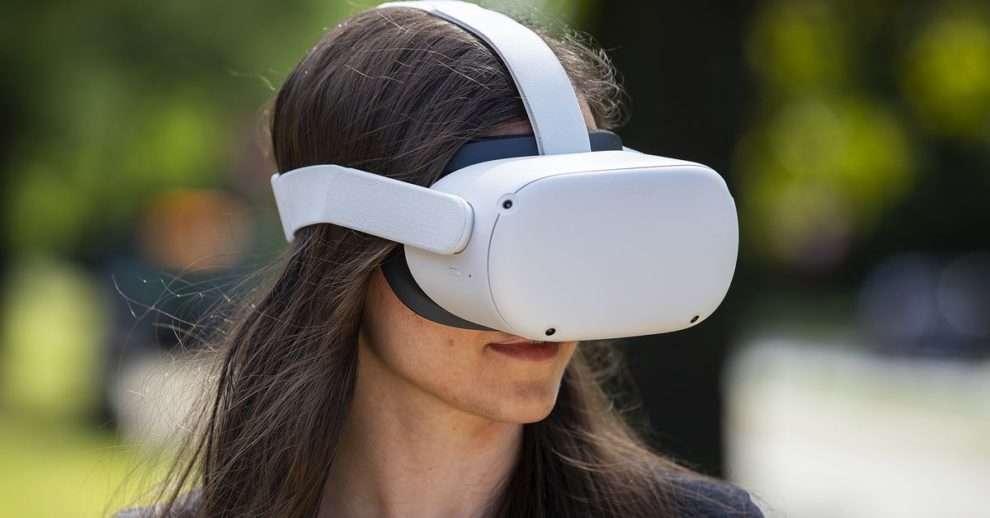 If you’re a fan of virtual reality (VR) technology, you’ll agree with me that Oculus was one of the single most known brand in the industry. Although the name (Oculus) recently changed, many people still refer to their devices as Oculus Quest instead of Meta Quest. For the sake of this post, we’ll use both names interchangeably. For those who don’t know, Oculus is Meta’s proprietary VR platform that has been around since the modern era of virtual reality technology started in 2012. Many people use Oculus devices because they are reliable. However, according to the latest report, some Oculus users currently experience an Auto Logged Out issue when using their devices.

In the rest of this article, you’ll find everything you need to know about the Auto Logged Out issue, including what you need to fix it.

The latest reports across various social media platforms and forums say that some Oculus users are currently experiencing an auto logged out issue when using their devices. The affected users reported that the problem mostly appears whenever they try to log in.

Any time the Oculus users try logging into their devices, they get auto logged out, according to most reports. Some also complained that they often receive an error message that says; “Oculus account no longer exists.”

Let’s have a quick look at some reports below:

According to @JDGeeg88, the Twitter and Oculus user mentioned that he was automatically logged out. After that, the app requested him to create a new username to continue using Oculus. Here’s a brief of what the user said regarding the issue below. 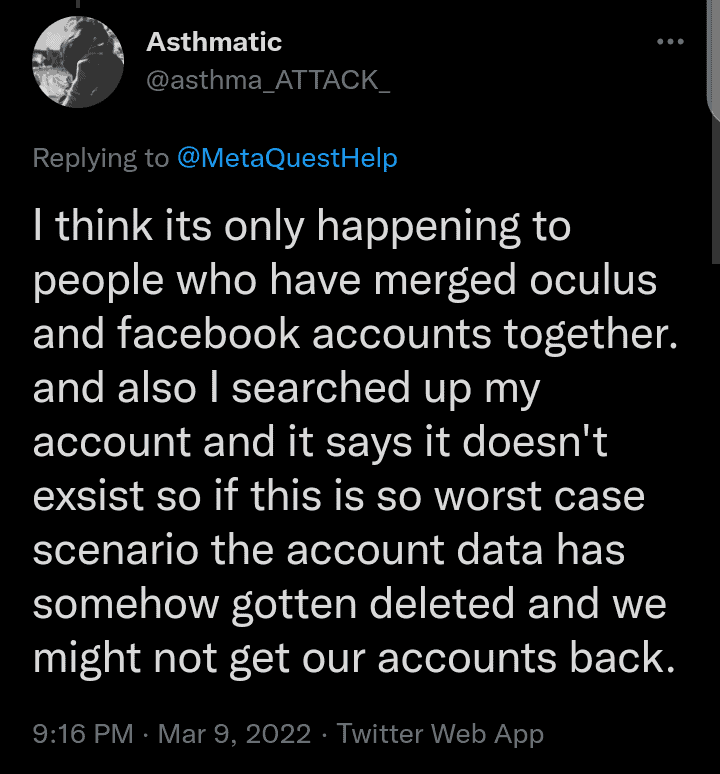 According to this post, the Meta/Oculus team already knows of the Auto Logged Out issue. The team is currently working on a fix to address the problem.

However, it’s still unclear when the fix will be available as there’s no official fix to address the issue yet. We’ll continue to monitor the team. As soon as there’s anything worth sharing, you’ll be the first to know about it.