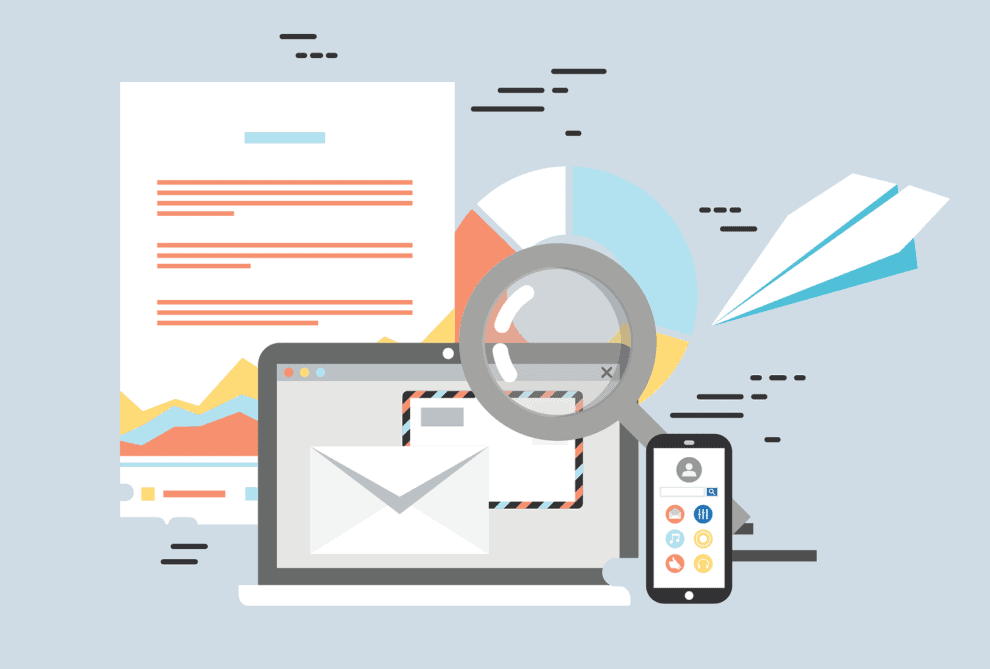 Philadelphia business owners have complained about receiving multiple emails with racist threats. Harriet’s Bookshop posted a screenshot of an email on their official page. The email threatens the owners of burning down the business, stalking and rape. The email further goes on to describe the desires of re-enslaving African Americans. Many businesses owned by people of color have also come forward with similar complaints of receiving emails laced with racism and hatred.

Harriet’s Bookshop is owned by Jeannine Cook, who opened the bookshop to honor Harriet Tubman, the celebrated abolitionist. Harriet’s Bookshop prides itself in celebrating female artists and activists. The owner wrote in a social media post, “We are clear that no weapon formed against us shall prosper. However, it needs to be clear, that being a black-owned, women-owned business is far more complicated and at times dangerous than people understand.”

Around three Black-owned businesses have publicly claimed that they received hateful emails motivated by racism. The emails threatened Philadelphia business owners and even threatened their employees of sexual assault. The sender of racist emails also included racial slurs in the email and described African Americans as “monkeys.” This is a grave threat to Philadelphia business owners since the sender has gone above and beyond to demonstrate their hatred.

Another black-owned clothing business in Philadelphia, the Urban Karma located in the Reading Terminal Market has received an identical email. The unknown sender threatened the clothing line with burning down their business and stalking their employees. Stripp’d Juice Bar in the Old City also received a similar message, the owner’s wife says the email is inflammatory, vile and disgusting.

More Philadelphia business owners have also come forward including Shanti Mayers, the owner of The Stable Collective. Shanti said she was horrified after receiving the racist email on Tuesday night. She said, “Threatened to kill and rape my staff – just things I actually don’t want to share that, to be quite honest when I read it, my heart dropped.”

Emails and messages like these show that racism still continues to be a problem. Despite laws criminalizing discrimination on racial grounds, haters continue to threaten and intimidate Black people. In July, Uncle Bobbie’s, a Black-owned bookstore and cafe was vandalized by haters. The haters spray-painted racist messages and threats on the property.

Is an interior design business still profitable in Singapore?

How To Create A Lean Business Plan