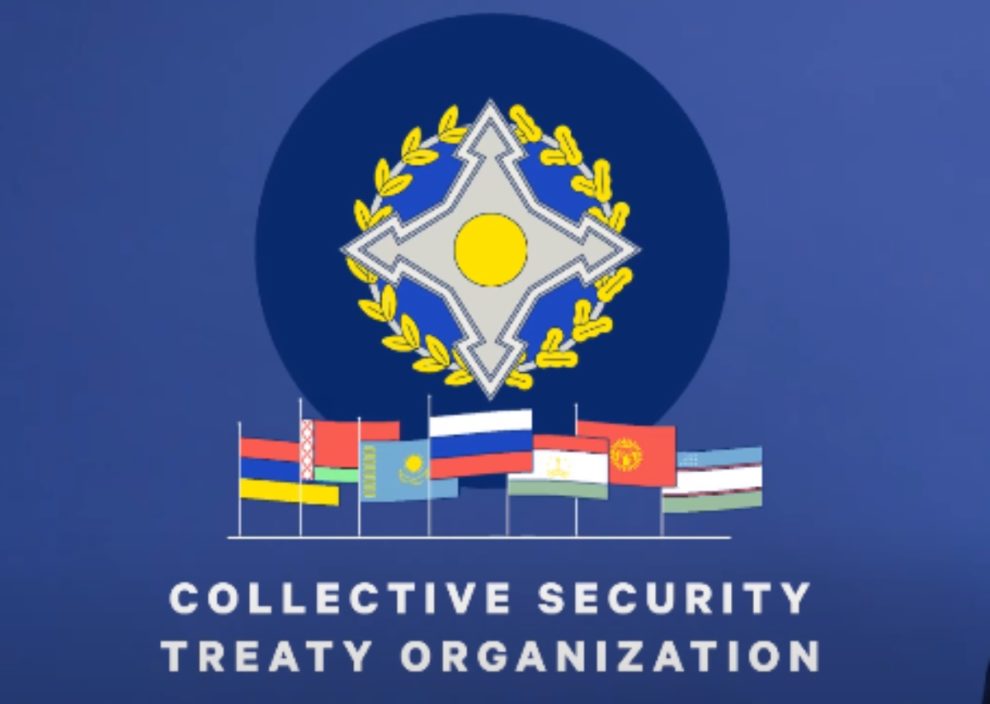 Here is what you need to know about the Russia-led alliance of six ex-Soviet states:

The CSTO was formed in 2002, months after a US-led coalition intervened in Afghanistan following the September 11, 2001 attacks.

It groups together some of the signatories — Russia, Belarus, Armenia, Kazakhstan, Kyrgyzstan and Tajikistan — of a 90s-era security pact among former Soviet republics.

Russia’s President Vladimir Putin said at the time that “we are living in a fast-changing world and therefore have to reinforce the treaty linking us and to adapt it new threats.”

The bloc founded a 20,000-strong rapid reaction force in 2009, while its 3,600-member peacekeeping unit is recognised by the UN.

Dominated by Moscow and its highly modern military, the CSTO is seen as “a kind of Russian counterweight faced with the Atlantic alliance” but “depends on Russian military capacity to project power”, Eurasian specialist David Teurtrie said.

“There’s not much to it” without the Russians, he added.

Ausseur called the CSTO a “mini-NATO… with Russia in place of the US on the other side”.

But where armies in the 30-nation Atlantic alliance have been working hand-in-hand for over 70 years, the Russian-led bloc is “far behind”, he added.

The CSTO also suffers from Moscow’s lack of resources compared with the far wealthier US.

What’s more, the CTSO has very different concerns to NATO.

Its Central Asian members “face the threat of destabilisation” from Afghanistan, Teurtrie said, and the alliance stations troops in Central Tajikistan and Kyrgyzstan.

On its other flanks, Belarus is far more concerned by its borders with NATO-member neighbours Poland, Lithuania and Latvia, while Armenia is “preoccupied by its conflict with Azerbaijan”, Teurtrie added.

Yerevan’s brief 2020 war with its neighbour over the separatist Azerbaijan region of Nagorno-Karabakh cost 6,500 lives.

It ended in a ceasefire and humiliating territorial concessions for the Armenian side, which had fruitlessly requested CTSO aid.

“Sending soldiers via the CTSO is a way of remaining somewhat masked, giving the image of an intervention by all Caucasus countries, not just Russia,” Pierre Ausseur said.

“The implicit message (from Moscow) is ‘I’m clearing up my own mess, I lead an organisation that can put boots on the ground. I’m in charge here at home, on my turf,'” he added.

Nevertheless, he warned of possible “blunders” by the troops, pointing out that “soldiers are never the right choice for putting down riots”.