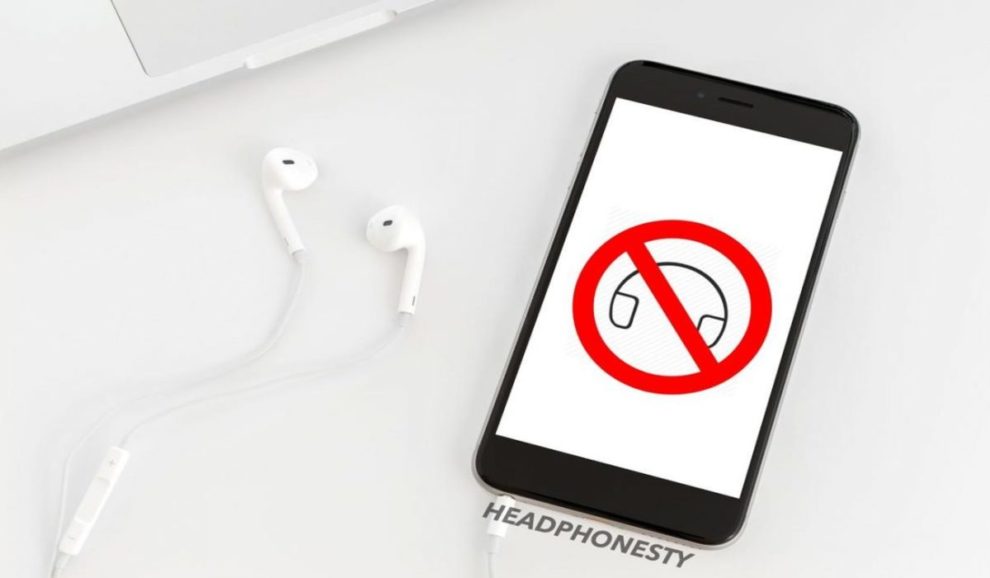 According to complaints by several Apple users, Apple’s new iOS 14.2 update has disabled the option to turn off the headphone safety setting. Users around the globe are experiencing this issue and it has been allegedly reported as a bug in the new update.

Users are unable to turn off headphones safety setting

The new update has rendered users unable to increase their volume levels beyond a certain point. Needless to say, people are not happy with this annoying safety setting that they are unable to turn off their headphones. One user said, “I don’t have the option to turn off headphone safety notifications either. Mine states they cannot be turned off.”

Another user said, “I never heard about any Android users complaining about this. Can you point me to the relevant setting on Android with a screenshot? This is not an EU regulation. It’s a WHO “recommendation”. It was never enacted into law. EU restriction ALLOWS people to change their decibels from 85 to 100 if they *choose* to.” Many users have pointed towards the unfair restriction being based on just a recommendation. Several users said that they should have a certain degree of control when it comes to listening to music at whichever volume they please.

The Apple iOS 14.2 update comes with a hearing feature that is able to observe real-time audio decibel levels through a new feature in the control center. This new feature ensures that the user’s headphone audio levels are safe for their ears. Apple might have incorporated this feature for user’s safety but it did not play out well since several users are complaining about not being able to turn up the volume beyond a certain point.

Reports revealed that Apple included this feature in order to be compliant with various regional laws. For example, in the EU, there exists a law that explicitly states that all personal music players and mobile phones sold in the EU region must adhere to a sound limit of 85 decibels (dB) to ensure the health safety of all citizens.

One user wrote, “My wife and I ordered our two phones ten minutes apart. They were both shipped to the same address and came from the same address. Hers has the option to turn off the notifications and mine does not. The only difference between our phones is the color. We both have 12 Pro Max 512gb running now 14.2.1.” This is odd because it means that Apple incorporated different features in different devices which does not make any sense.