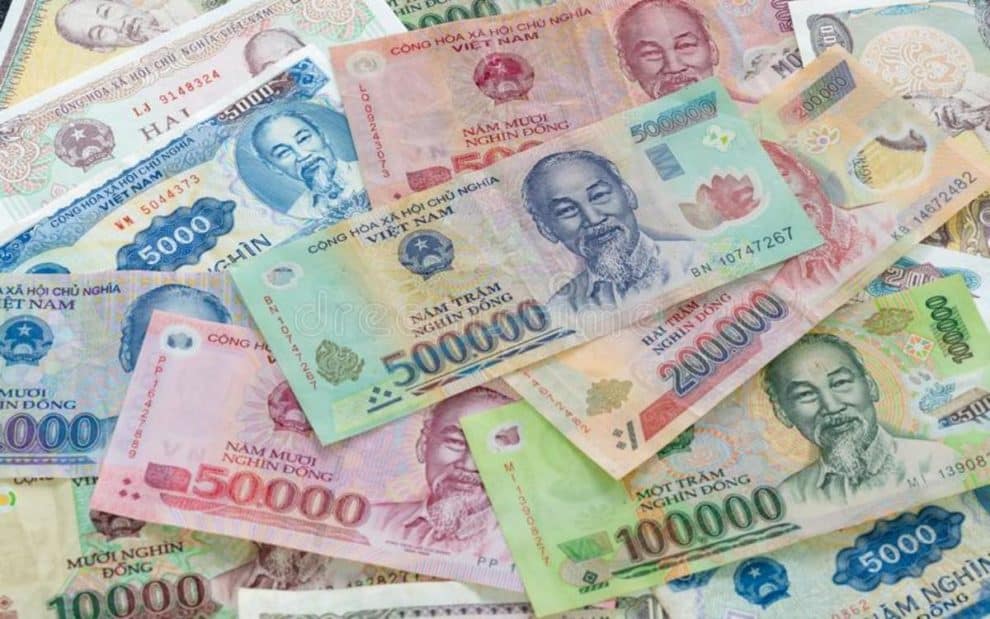 The U.S. Treasury Department accused Vietnam of currency manipulation in its semi-annual report to Congress titled “Macroeconomic and Foreign Exchange Policies of Major Trading Partners of the United States.” The Council of Foreign Relations explains that “By buying foreign currency in the market, a country can artificially change the price of its imports and its exports. Countries do so to boost their own exports, especially if they otherwise have trouble generating the demand their economies need to grow.” It is claimed that this in turn leads to job losses in the U.S.

Biden administration is likely to quell accusations in order to avoid Hanoi pivoting towards Beijing.

The 2015 Trade Enforcement Act required the Treasury Department to lay out specific criteria to determine if a country is a currency manipulator. Their conclusions made three points:

– a current account surplus of more than 2% of the economy’s gross domestic product (GDP);

Although U.S. President Donald Trump claimed China was a currency manipulator in August 2019, the Asian country did not meet the criteria of the 2015 Trade Enforcement Act, forcing the president to use definitions from the Omnibus Trade and Competitiveness Act of 1988. Rather than using specific criteria, the 1988 trade act defines manipulation as an action with the purpose of “preventing effective balance of payments adjustments or of gaining unfair competitive advantage in international trade.”

The balance of trade in goods between Vietnam and the U.S. reached a surplus of $48 billion and the current payment surplus is 4.6% of GDP. The State Bank of Vietnam bought foreign currency to intervene 5.1% of GDP.

In response to this Vietnamese action, the U.S. Treasury Department accused the State Bank of Vietnam of buying foreign currency “for gaining unfair competitive advantage in international trade.” The State Bank of Vietnam denied this allegation and affirmed that the exchange rate management in recent years has been aimed at achieving consistent goals to control inflation, stabilize the macro-economy, and ensure the financial security of the country.

Under the law, the U.S. Treasury Department has a year to negotiate with so-called manipulators or else they can impose 25% tariffs on goods or impose stricter sanctions.

In addition to Vietnam and Switzerland being singled out in the report, the U.S. Treasury Department included China, Japan, South Korea, Germany, Italy, Singapore, Malaysia, Taiwan, Thailand and India as countries that need to be monitored.

This list shows that Washington is trying in every way to fight its economic rivals.

There are several factors that increase the U.S. trade deficit with Vietnam, and one of the most important factors is the wave of production shifting to Vietnam from China due to Trump’s tariff war with Beijing. Ironically, Vietnam’s trade deficit is a consequence of Trump’s own policies against Beijing.

The State Bank of Vietnam bought foreign currency and will continue to do so, like many other countries, despite U.S. threats. Foreign exchange reserves were increased for the purpose of strengthening Vietnam’s economy and protect its domestic market. If we look at the fluctuation of the exchange rate between the American and Vietnamese currencies, it is observed that the rate is always fluctuating in a narrow band. Effectively this means that it is impossible for Vietnam to deliberately devalue its currency to reduce export costs to gain an “unfair competitive advantage in international trade.”

On the other hand, the U.S. itself is a currency manipulator. Washington manipulates the dollar to punish countries that it has disputes with. The U.S. immediately removed banks from the dollar-denominated payment system and imposed this measure on not only countries they want to punish, but also on everyone that is related to this country in one way or another.

The Vietnamese leadership will continue with its current economic policies and will not give in to U.S. pressure. Hanoi appreciates its good relationship with Washington, but Vietnamese leaders always prioritize national interests. None-the-less, the U.S. Treasuries accusation against Vietnam negatively impacts the bilateral relationship between Washington and Hanoi, and any decision to impose tariffs will damage relations significantly.

Although tariffs would damage relations, the Trump administration will be leaving the White House in less than a month. There is little suggestion thus far that U.S. President-Elect Joe Biden has an interest in continuing Trump’s trade war with China or punishing Vietnam because of a consequence of Trump’s own decision. Vietnam and China have a difficult history spanning centuries, and it is likely that Biden is more interested in keeping the two countries divided rather than uniting to oppose a sustained American trade war. It can be estimated that a Biden administration will quell accusations that Hanoi is engaging in currency manipulation to avoid Hanoi pivoting towards Beijing.