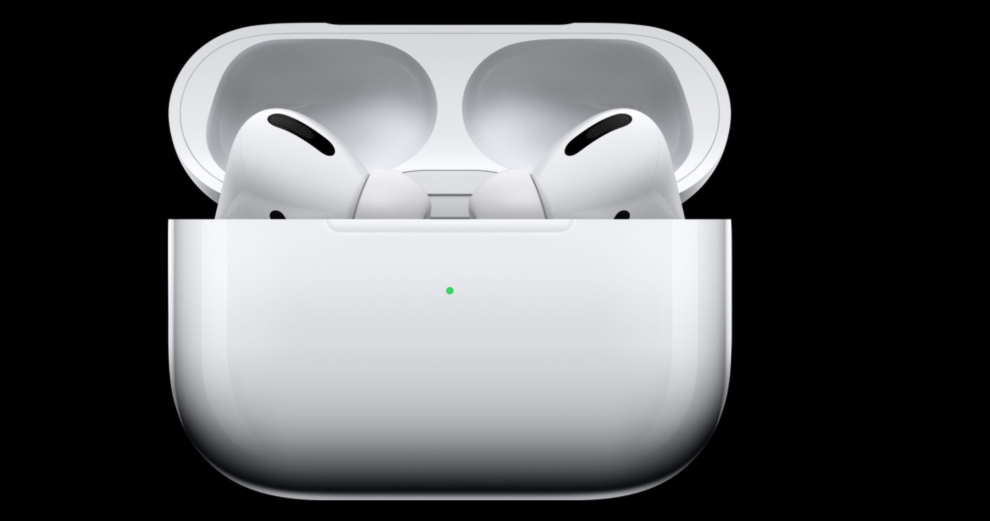 Rumors about Apple’s next-gen AirPods 3 have been doing rounds for quite a while. The AirPods, its successor AirPods 2, and the high-end AirPods Pro have all tasted massive success. The next-gen earbuds could bring some new features and also borrow a few features from the AirPods Pro such as the customized fit and noise cancellation. Let’s dive into the rumored features, design, and release date of the AirPods 3.

Noted Apple analyst Ming-Chi Kuo of TF International Securities has told investors that Apple has no plans to release new AirPods this year. He expects the Cupertino company to launch it in the first half of 2021. Folks at DigiTimes have also indicated a similar release timeline for the product.

Bloomberg has also learned from its sources that Apple could release the AirPods 3 as soon as 2021. We wouldn’t be surprised if the tech giant launches it alongside the rumored AirPods Studio over-ear headphones.

According to Ming-Chi Kuo, the third-gen AirPods will only bring internal changes. The outer design will likely remain the same. Joe Rossignol of MacRumors has claimed that the design will be nearly identical to the AirPods Pro. The next-gen AirPods will reportedly have the shorter stems of the Pro model.

A leaker named DuanRui recently shared pictures of the AirPods 3 from Chinese site 52audio. The earbuds appear to have a larger shape than their predecessors. The exterior design resembles the AirPods Pro. Folks at 52audio added that the third-gen AirPods will be “a scaled-down version of AirPods Pro. The internal structure of the headset and the charging box will be “basically the same.”

According to the rumor mill, the upcoming AirPods could feature a similar system-in-package (SIP) design as the current Pro model. It will give the earbuds a more compact look. Given that Apple is focusing more on the environmental impact, we wouldn’t be surprised if the AirPods 3 is made from recycable materials.

We expect the next-gen AirPods to offer Dolby Atmos and spatial audio support. Another feature experts believe would come with the AirPods 3 is the AirPods Pro’s transparency mode.

Apple fans want to see the AirPods in a variety of different color options. Only time will tell if Apple would bring it in new color options or stick to the plain old white.

This article was updated on Nov 9 with the latest information.