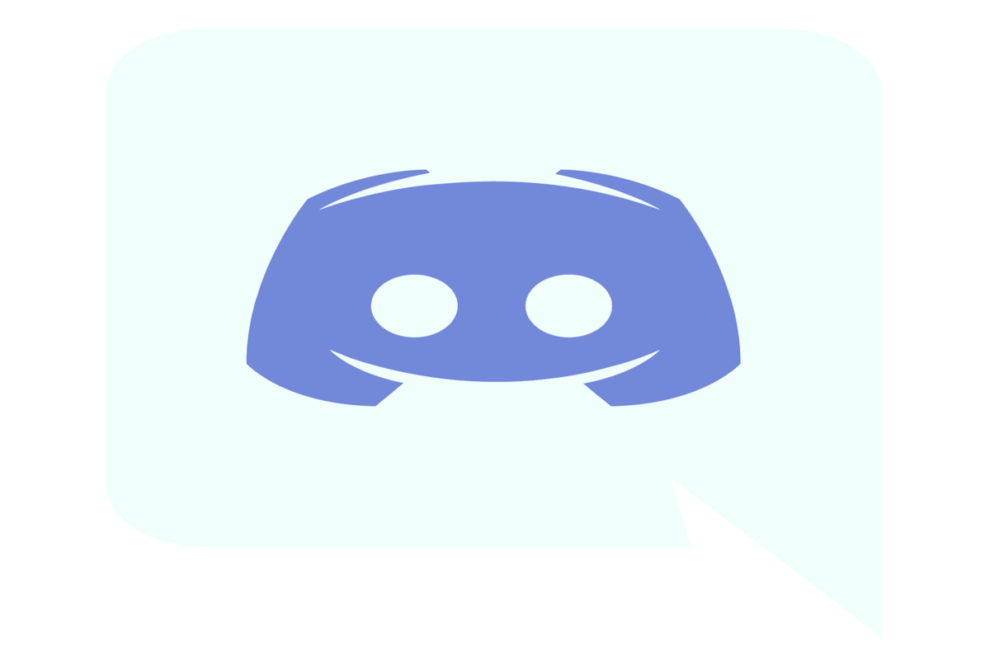 Discord is a communication app that connects people of similar interests. However, Discord app users have recently been experiencing an issue related to sorting roles.

People can share all sorts of media in Discord chats and set their own rules for each server. The platform is popular among gamers because they can create their servers and collaborate easily.

Discord servers are used for both chat and voice calls. Another helpful feature is that users can appoint roles for each group member. The particular roles provide several benefits and access to the members on the server.

Due to the recent bug, moderators of the channels are unable to organize the members according to their roles.

When the moderator of a channel tries to sort members by role, the changes remain unsaved and display ‘out of order’. Users frustrated with the bug took to Reddit to share their concerns and asked the company to fix the glitch.

“So, I have my roles set up in a certain order. “CEO”, “COO”, “Manager”, “Employee”, “Staff Team”, Etc. But they haven’t been displayed in the proper order on my profile or anyone else’s profile since a couple of Discord App Updates ago, does anyone know how to fix this?,” a user posted on Reddit.

The issue is not limited to a particular device. Users complained the bug has been around for two weeks and shows on iOS and Android devices as well as web browsers.

“Whenever I try [to] change the order of the roles it never saves and goes back to their original order. Why is this? (I have tried changing them on iOS and iPadOS),” another user posted.

Discord support team has taken notice of the ‘role sorting’ issue and is working to fix the app.

“Hey there! Just to give you a heads up, this issue is currently a known issue that is on our radar, and I want to reassure you that we are investigating this and working on a fix,’ an official tweet posted on Monday said.

However, the support team did not provide an exact ETA for when the bug will be fixed.