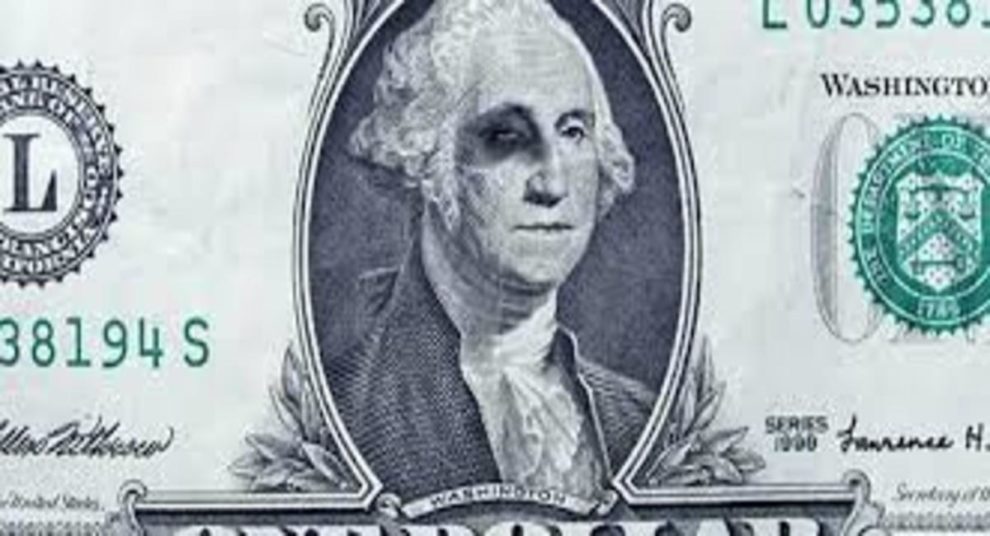 The decline in the dollar’s monetary hegemony continues to advance rapidly. More and more, blocs and states are trying to impose their currencies in international negotiations, making the US currency just one of several transaction options. The European Union has now announced a plan to prioritize the euro as an international currency, to the detriment of the dollar. This process can hardly be contained at any time, as this is the monetary symptom of a geopolitical transition from a unipolar to a multipolar world.

The European Union recently announced a new economic plan, focused on strengthening the euro as a world reserve currency opposed to the dollar, including in its project targets such as the issuance of special euro bonds and the creation of a digital euro. All the countries in the bloc are called upon to foster the growth of the euro as a method of protecting the European financial system.

Although the decrease in the use of the dollar is a recent global trend, it is necessary to investigate which factors influenced European decision most directly. Undoubtedly, the American sanctions policy is among these factors, considering that such sanctions immediately affect the European market. The constant measures of economic restrictions on people, companies, organizations, or states that do business with Washington’s enemy countries, such as Iran, or with projects like Nord Stream 2, could have pushed the European bloc to the limit of tolerance, therefore having urged the EU to develop an economic plan that provides for greater autonomy. For this, however, monetary autonomy is essential.

It is an undisputed fact that the election of Joe Biden represented a possibility of revitalizing relations between the US and the EU. However, the future of good relations depends, fundamentally, on how much Biden will respect European interests. The significance of the Trump legacy is immense. The former “Western bloc”, characterized by the alliance of common ideological principles and political and economic interests between Europeans and Americans, has completely collapsed. Trump, with his nationalist populism, was pushing these two poles further away, which Biden promises to reverse. However, Biden’s ideological commitment to Washington’s global hegemony may hinder Euro-American reintegration, as this will directly disturb European interests. Therefore, announcing a new economic plan and starting a process of internationalization of the euro, in the current global context, represents a true “warning” from Europe to Biden, so that the new president understands the inevitability of a multipolar and polycentric world.

Above all, with such measures, Brussels officially communicates to Washington its skepticism about Biden’s ability to “rebuild multilateralism” (one of the Democrat’s promises) and, even more, to accomplish this under the dollar system. And this is not by chance: Biden seems more integrated into the humanitarian and environmental agendas than Trump, but maintains several aspects of his predecessor’s foreign policy, such as frontal opposition to China. As the largest emerging global power, China attracted the attention of Europeans, having signed an agreement for mutual investment at the end of last year. Considering that China is the most advanced state in replacing the dollar in international transactions and that Europe will certainly be sanctioned by the US due to its new ties with Beijing, how could Europeans stop investing in alternatives to the dollar?

In parallel, recently, Russia has achieved a great triumph in its de-dollarization project. For the first time in history, Moscow’s gold reserves surpassed those of the dollar. Now, the country has 23% of reserves in precious metal and 22% in the American currency, compared to 40% recorded in 2018. In addition to gold, the Central Bank of Russia has about a third of the total assets in euros and approximately 12 % in Chinese yuan. There are 583 billion dollars in international reserves.

With China, Russia, and Europe progressively de-dollarizing, what will be the future of the American currency? Certainly, these factors are still not enough for us to speak of an “end of the dollar era”, but they represent a strong global trend that, if it spreads, may cause the collapse of the current system and its replacement, not by another hegemonic currency, but by a monetary multipolarity. It is very unlikely that Europe will renounce its recent decision regarding the use of the euro, but for Washington, seeking a European withdrawal is easier than trying to confront Chinese and Russian plans. So, we also can expect from Biden an initiative to, instead of sanctioning Europe, increase its economic diplomacy to try to reverse the approach to China and the de-dollarization. That is why we can consider Europe, at the present moment, as being at the limit between the return to stronger ties with the US – motivated by a common ideological agenda with Biden – and the leap towards total sovereignty. So far, Europeans have made significant progress in seeking to build a multipolar world, but Washington will try to reverse that as soon as possible.