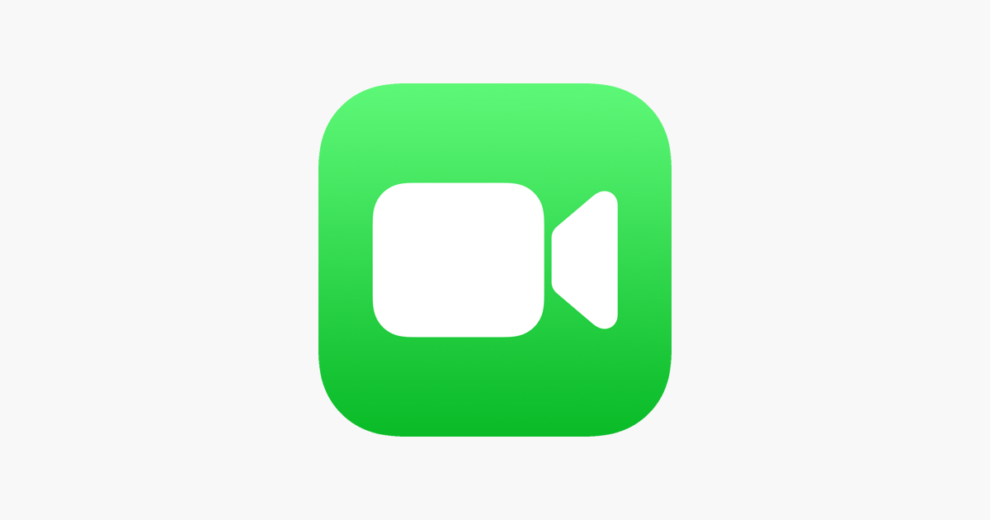 Multiple Apple device users are annoyed with spam group FaceTime calls in the middle of the night and want to know how to block strangers.

The spammers use Group FaceTime to call up to 31 users at a time. When someone ends the call, he starts getting calls from a different number immediately, hence it becomes quite annoying to avoid the prank. The pranksters take advantage of the fact that Apple doesn’t have any settings to allow ‌FaceTime‌ calls only from people within a user’s address book. Although Apple lets users block individual numbers, doing that does not stop group FaceTime calls. Even if the blocked contact is on the call.

“This happened to me just now! I answered it because it’s a work phone and I’m on call. When I did, several video boxes popped up and they did have video in it. No people, just looked like walls with some art. When I realized what it was, I hung up and it called back 11 more times.” – Apple Support Communities

“This has happened to me the last 2 nights. I had to turn off my FaceTime to make it stop. I turned FaceTime back on an hour ago, to see if it stopped and I immediately received more calls. All numbers I do not know and multiple calls successively. I am from New York so I don’t know if that matters.” – Apple Support Communities

One report indicated the issue to be non-stop as a user got over 300 calls in only 4 days. What made it worse was that the user’s little kid received some calls accidentally.

Disable or Turn off FaceTime app

Unfortunately, there is no stable fix to this issue as of now. The only way to prevent it, for the time being, is to turn off FaceTime totally or at least during late hours in the night. Or block others from using their phone numbers for FaceTime calls.

The following steps can help to turn off the FaceTime app in iOS:

To disable the FaceTime app in macOS, follow the steps below: