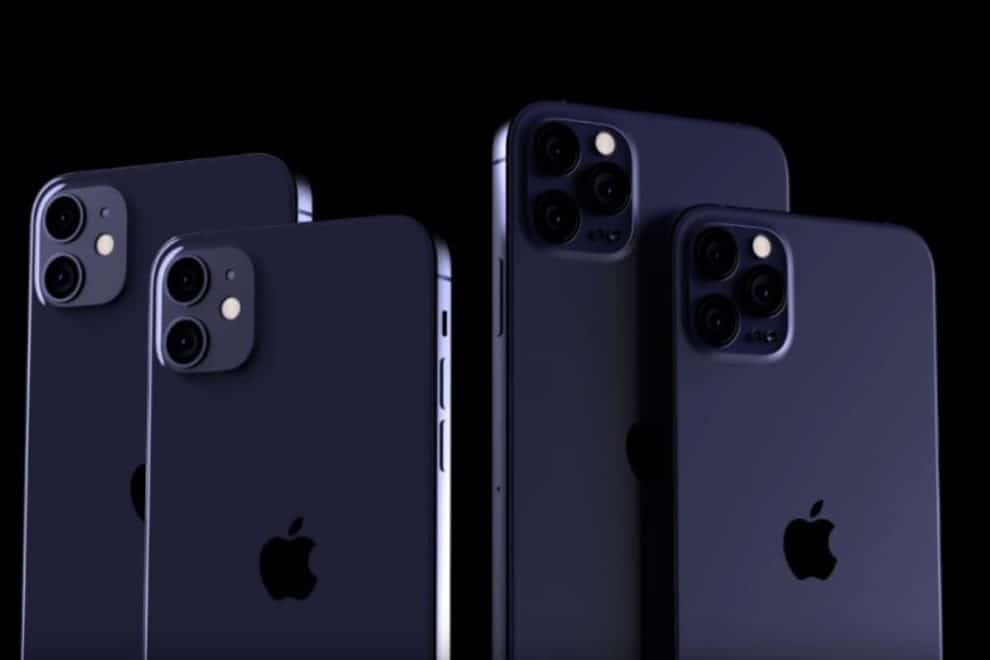 Apple is expected to launch its 2020 flagships iPhone 12 series in the coming weeks. Many people expected the company to reveal information regarding the phone during the company’s September event. Unfortunately, the company didn’t say anything about the launch of the upcoming iPhone 12 flagships. That said, we’ve heard of several rumors regarding the new iPhone 12. First, we heard that it’ll come in four variants, including a 5.4-inch model, 2 6.1-inch models, and a 6.7-inch display. Apart from that, we also recently heard that the 5.4-inch iPhone 12 will be called “iPhone 12 mini“. According to the latest leak, the upcoming iPhone 12 Pro will come in two new colors, red and navy blue.

Admittedly, we have seen some iPhones launched in red colors in the past. We saw a red iPhone for the first time when the Cupertino-based company released the iPhone 8. Shortly after that, we also saw the color on iPhone XR, iPhone 11, and this year’s release, iPhone SE 2020.

Now, a new leak by ITHome has revealed that Apple’s upcoming flagship, the iPhone 12 Pro, will launch with two new colors, red and navy blue. Well, this isn’t the first time we have heard about the blue coloration.

If all the rumors, including the new one, are anything to go by, it means we’ll be having fresh Navy blue and red offerings from Apple. Furthermore, it also means that we’ll be having the same red color for the newly unveiled Watch Series 6 and iPhone 12 Pro.

What We Know About iPhone 12

Furthermore, rumors have it that the iPhone 12 Pro variants will likely come, featuring a 120Hz refresh rate. However, the probability of that coming is low when you compare it to the above-mentioned specs. As for the RAM configuration, you may expect the iPhone 12 Pro Max to come with up to 6GB of RAM. However, there’s no official statement yet to support this claim. Lastly, we expect the iPhone 12 series to sell at a starting price of $649 for the 5.4-inch model. As for the Pro Max variant, you may expect it to go on sale at a starting price of $1,099.