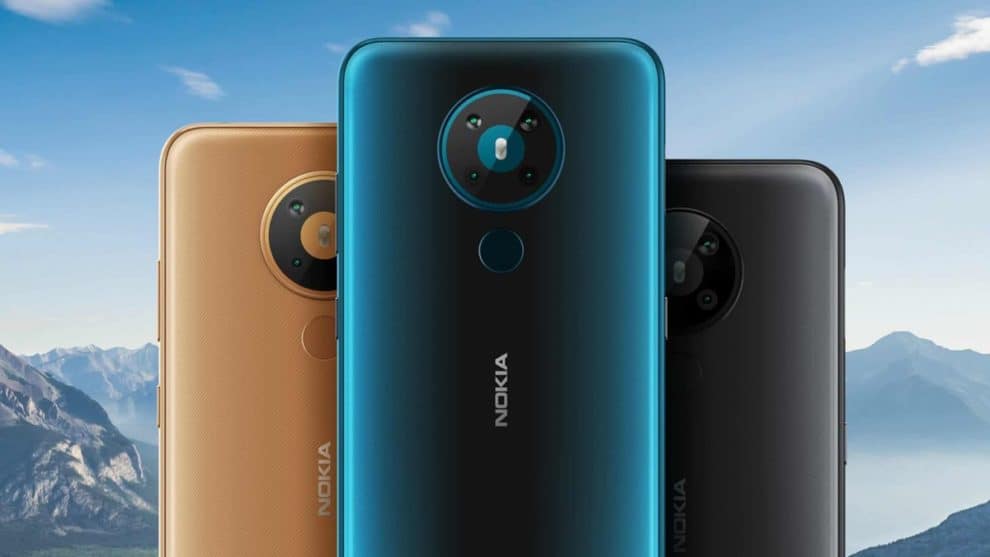 The Nokia 7.3 and Nokia 9.3 smartphones are the upcoming devices by HMD. Speaking of Nokia 9.3 PureView, it’s the company’s flagship device, which will come with a host of great features, including Qualcomm’s Snapdragon 865, up to 8GB of RAM, and a massive battery capacity of 5000mAh. As for the budget Nokia 7.3, it’ll launch with a host of great features in its price segment. In the past, we heard of rumors suggesting that the release date of the devices will be around Q4 2020. However, according to the latest rumor, we might likely be seeing the release of both Nokia 7.3 and Nokia 9.3 in a few days.

Do you have an interest in knowing the launch dates of the upcoming Nokia 7.3 and Nokia 9.3 smartphones? If yes, here’s what we heard about them below.

According to the latest development, HMD will hold an event on September 22, 2020. So far, the company has also been able to send out invites, seeking people to participate in the virtual event.

According to the company, the purpose of the event is to unveil a new chapter for its devices. Here’s a brief of what the invite reads below:

“Join us as we unveil a new chapter for Nokia phones with a very special guest.”  …This could mean more than one phone may launch at the event next week.”

Furthermore, the company revealed via the invite that interested people will be able to watch the live stream of the event via its official YouTube channel here.

According to a Twitter user, who goes by the username @nokia_anew, HMD will “most likely” launch its upcoming Nokia 7.3 smartphone on September 22, which is the same date as the virtual event. Apart from that, the leaker further revealed that there’s a very slim chance that the company will release its upcoming flagship device, Nokia 9.3, alongside the Nokia 7.3 phone. However, the leaker said, the likely release date of the device will be at the end of the year.

Furthermore, the Twitter user also mentioned that the company has discontinued the production of the Nokia 7.2. As for the device, the company announced it last September.

Here’s what the user tweeted regarding the launch date of the new Nokia 7.3 and Nokia 9.3 smartphones below:

“Sorry, we didn’t formulate the tweet accurately enough. We had in mind that the announcement of Nokia 7.3 and 9.3 can be combined, but this is unlikely.

We’ll have to wait till next week to see whether or not the information regarding the release date of the upcoming Nokia 7.3 and Nokia 9.3 is true. However, for now, it’s advisable that you take the information with a grain of salt.

Nokia says company not aware of any reason for stock surge