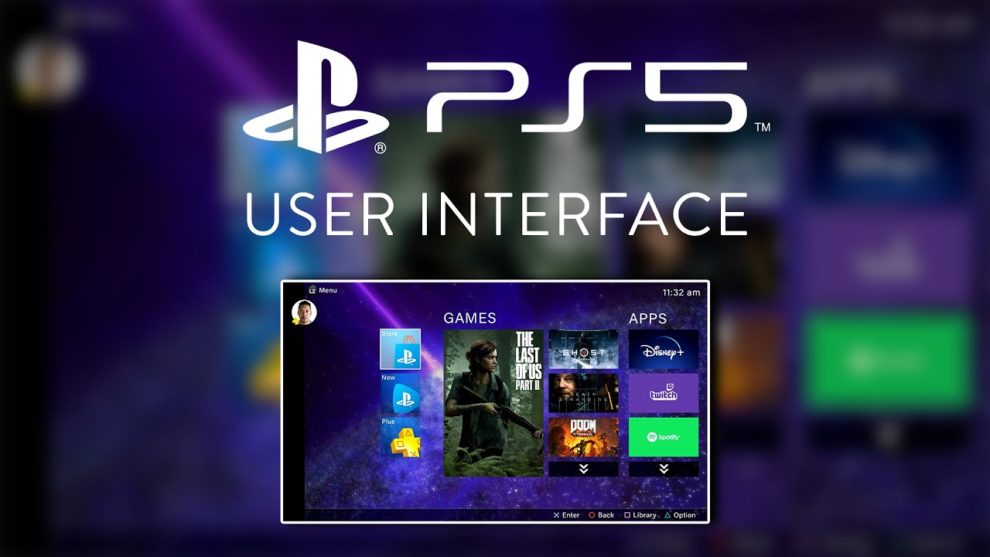 We are now getting closer to the release of Sony’s next-gen gaming console, PlayStation 5. According to the reports, the new PS5 will start selling next month – November 12 to be precise. Furthermore, pre-order for the gaming console started on September 17, though many players still struggle to register. So far, we have been able to get ideas of some of the things to expect when the next-gen PS5 launches. For instance, we know that its Digital Edition will sell at a price of $400. As for its Blu-ray disc version, it’ll sell at a price of $500. However, there is some certain functionality of the console that we’re still clueless about. These include the PS5 user interface (UI) and how the DualSense controller ‘create button’ works.

Reports have it that Sony recently held a preview event, where it gave several Japanese publications and content creators, the opportunity to have a feel of the new console. After the event, gameplay footage of some titles, including Godfall, Astro’s Playroom, and many more, was posted online. However, we couldn’t find any official information regarding how the DualSense controller ‘create button’ and  PS5 UI function.

According to reports, the gaming giant purposely made both the new controller ‘create button’ and the PS5 user interface in the menus inaccessible for the players, during the preview event. With Xbox also launching next month, it’s still unclear why the company chose to hold back information regarding the system.

For now, both the controller ‘create button’ and the PS5 user interface are still yet to be demonstrated publicly. However, a few leaks have shown us what the upcoming PS5 UI looks like.

On Reddit, a user promised to leak the footage of the next-gen PS5 user interface for $100. Interestingly, a Redditor, who paid up the money, shared the PS5 UI footage on the social media platform. You can check below to watch the 24-second video clip.

It’s worth noting that the authenticity of this video isn’t yet confirmed. As for the login screen in the footage, it’s similar to the one teased, back in June by Sony, during the Future of Gaming event.

Furthermore, the footage has already raised a lot of comments among several players. According to them, the load time of the new gaming console, which is about 20 seconds as seen from the footage, is slow when you compare it to that of Xbox. Also, looking at the leaked footage, you’ll see a black DualSense controller. Apparently, that looks like the one that comes with the development kits.

Although it seems to have a few similarities with what players expect, it’s advisable that you take the PS5 UI video with a pinch of salt. This month, we expect Sony to make a push, which will reveal most of what players need to know about the gaming console, including the PS5 user interface and how the controller ‘create button’ functions.