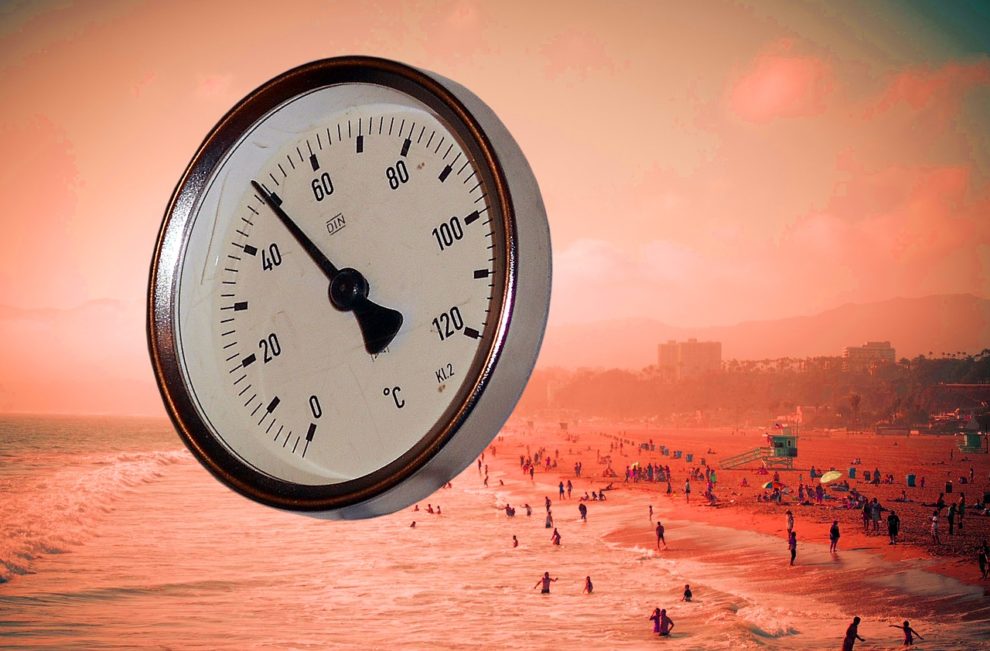 A report warns that if global warming exceeds 2 degrees Celsius, the death rate associated with extreme temperatures will skyrocket.

The team examined the impact of climate change on temperature-related mortality rates in England and Wales in the paper, which was published in Environmental Research Letters, focusing on the risk from heat in summer and cold in winter.

They discovered that as global mean temperature rises, temperature-related mortality in the summer rises at a much faster, non-linear rate.

The researchers warned that a 3°C increase in temperature could result in a 75% increase in mortality risk during heatwaves.

The relationship between temperature and mortality is roughly u-shaped when plotted on a graph, indicating that at extremely high temperatures, which the population is not used to, the mortality risk increases sharply for each degree rise in daily mean temperature.

“The increase in mortality risk under current warming levels is mainly notable during heatwaves, but with further warming, we would see risk rise on average summer days in addition to escalating risks during heatwaves,” said lead author Dr Katty Huang from UCL.

Temperature is associated with approximately 9% of total population mortality in England and Wales, implying that temperature could be associated with 9% of all deaths in 2021. The majority of these deaths are related to the effects of cold weather.

According to the most recent Intergovernmental Panel on Climate Change impacts report, it is becoming more common to investigate how different levels of mean global warming increase the risk of significant harm to people and society.

“Our study shows that because death rates will go up significantly if countries experience very high temperatures, limiting the average global rise in temperatures is likely to have substantial benefits for the overall health of the population,” said Professor Andrew Charlton-Perez frim University of Reading.