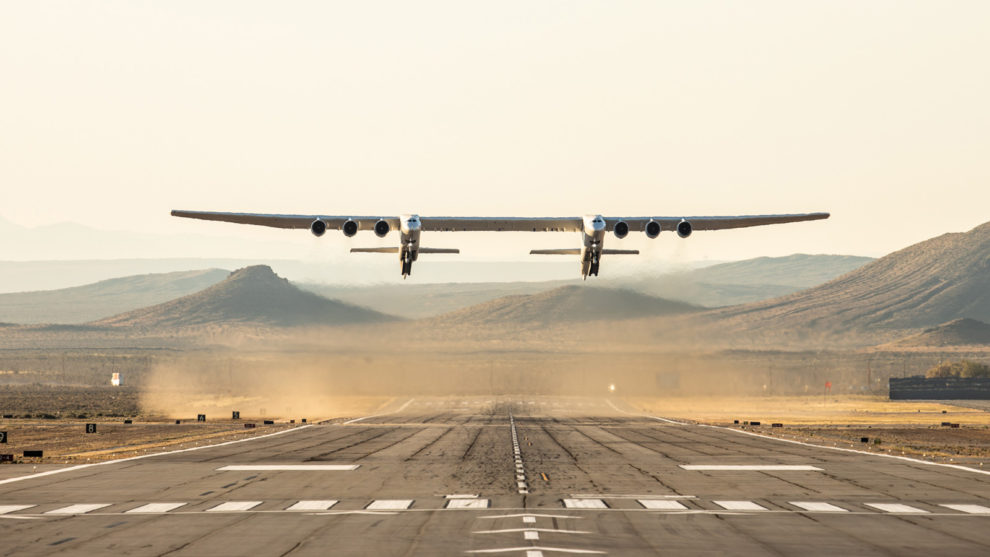 Airplanes play an essential role in the world’s economy. One of their benefits is that they provide people with opportunities to visit several countries across the globe and experience different cultures and places. Besides, airplanes boost the world’s economy by providing job opportunities for people. According to research, there are tens of thousands of airplanes across the world. Of course, that also includes Antonov An-225 Mriya, the former biggest airplane in the world. Designed in the 1980s, Mriya was a strategic airlift cargo airplane that originated from the Soviet Union (Ukrainian SSR). Unfortunately, this airplane was recently destroyed during the Russian invasion of Ukraine, according to this post. That said, the rest of this article will focus on sharing with you the list of the top 10 biggest planes in the world.

Top 10 list of the biggest planes in the world

Occupying the first position on our list of the top 10 biggest planes in the world is Aero Spaceline’s Super Guppy. This airplane is an outsize cargo aircraft designed by Aero Spacelines/Airbus. Currently, the primary users of Super Guppy are Aero Spacelines, NASA, Airbus, and Aeromaritime.

There are tons of reasons Super Guppy is considered the biggest worldwide. For instance, during the Apollo Program, the airplane was utilized to carry a complete S-IVB stage of the Saturn V rocket. Interestingly, Guppy is the only plane in the world to have done that. Sitting in the second spot on the list of the top 10 biggest planes in the world is Lockheed C-5 Galaxy. This airplane, designed and built by Lockheed in 1970, is a large military transport aircraft used by the United States Air Force. 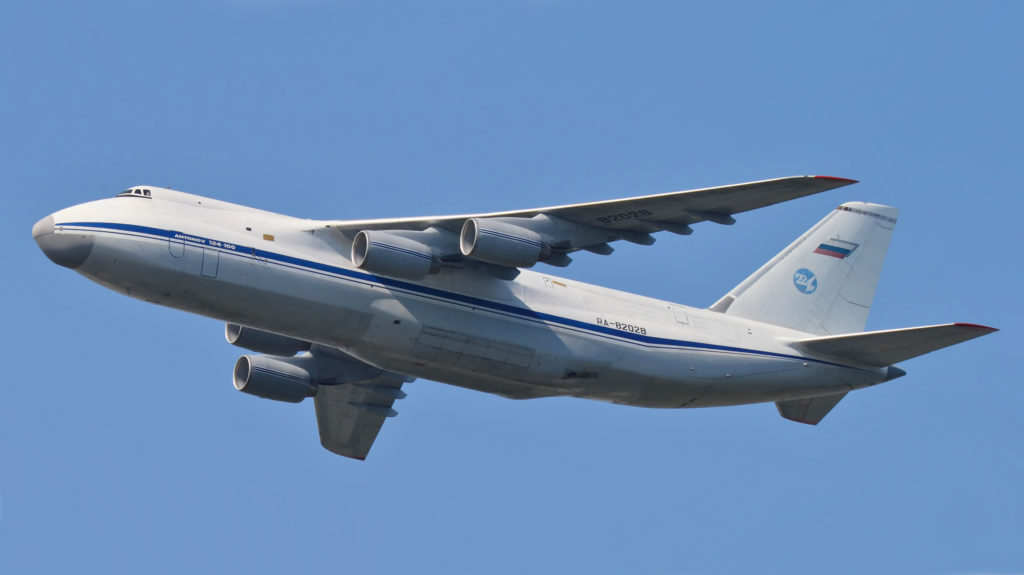 Antonov An-124, an airplane designed by the Antonov design bureau in the Soviet Union (Ukrainian SSR), occupies the third position on this list. The primary users of the airplane are the Russian Air Force, Antonov Airlines, and Volga-Dnepr Airlines.

Speaking of its performance, Antonov An-124 has a payload capacity of 165 tons. Besides, the airplane has a cruise speed of 865 km/h and an approach speed of up to 260 km/h. The aircraft’s maximum take-off run is 9,800 ft while its maximum landing roll is 3,000 ft. 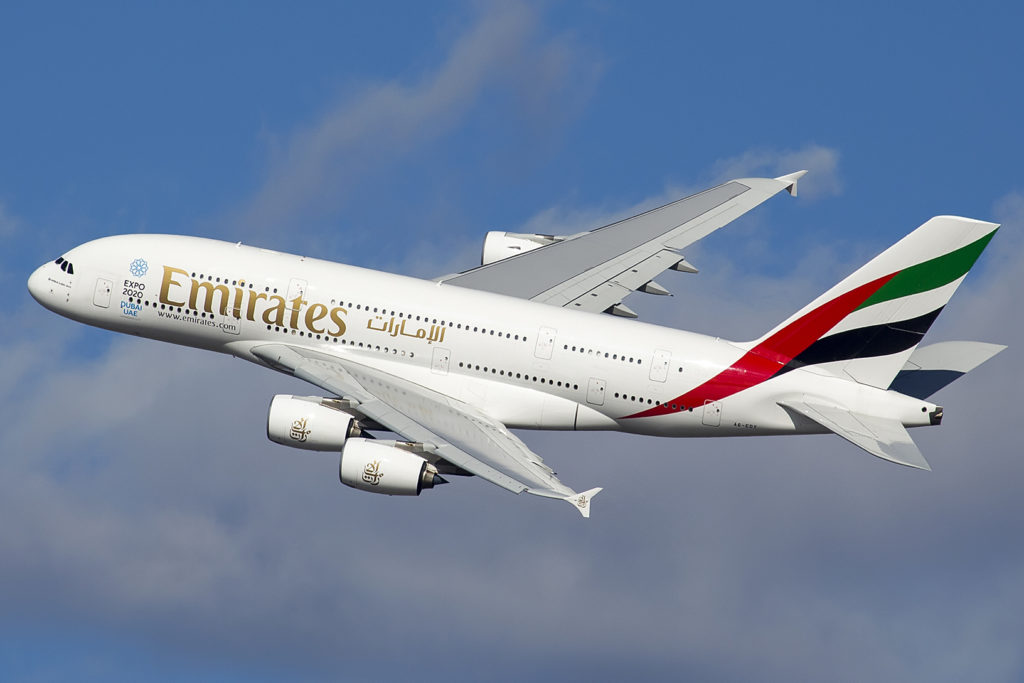 Occupying the fifth position on the list of the top 10 biggest planes in the world is Airbus A380. Designed and produced by Airbus, this airplane is currently being used by Singapore Airlines, Emirates, British Airways, and Qantas. Ilyushin Il-76 is a strategic and tactical air lifter that originates from the Soviet Union (Russia). Designed by Tashkent Aviation Production Association and Aviastar-SP, this aircraft has a wingspan of 165 ft and a maximum payload of up to 50 tons. With that, Il-76 can carry up to 140 troops conveniently. 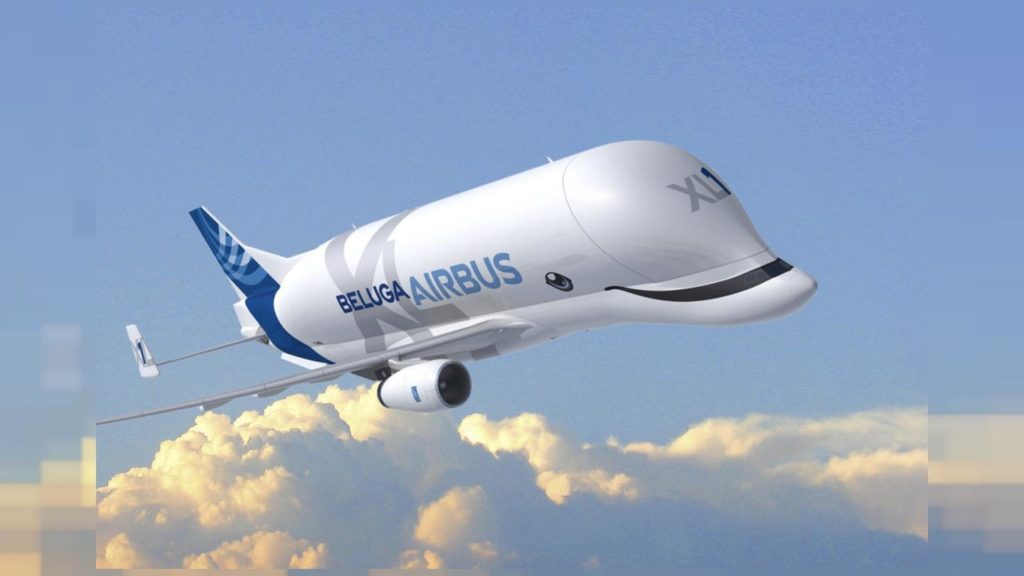 Occupying the seventh spot on the list of the top 10 biggest planes in the world is Airbus BelugaXL. Developed in 2014 by Airbus, this airplane has a payload capacity of 50,500 kg (56 tons). The primary user of the airplane is Airbus Transport International.

Airbus BelugaXL is known for its high performance. The airplane has a cruise speed of 737 km/hr, a normal range of 4,300 km, and a service ceiling of 35,000 ft. Furthermore, the Boeing C-17 Globemaster III is a large military transport airplane developed in the 1980s. This strategic and tactical airlifter originates from the United States. Currently, the United States Air Force, Indian Air Force, and Royal Air Force are the primary users of this aircraft. 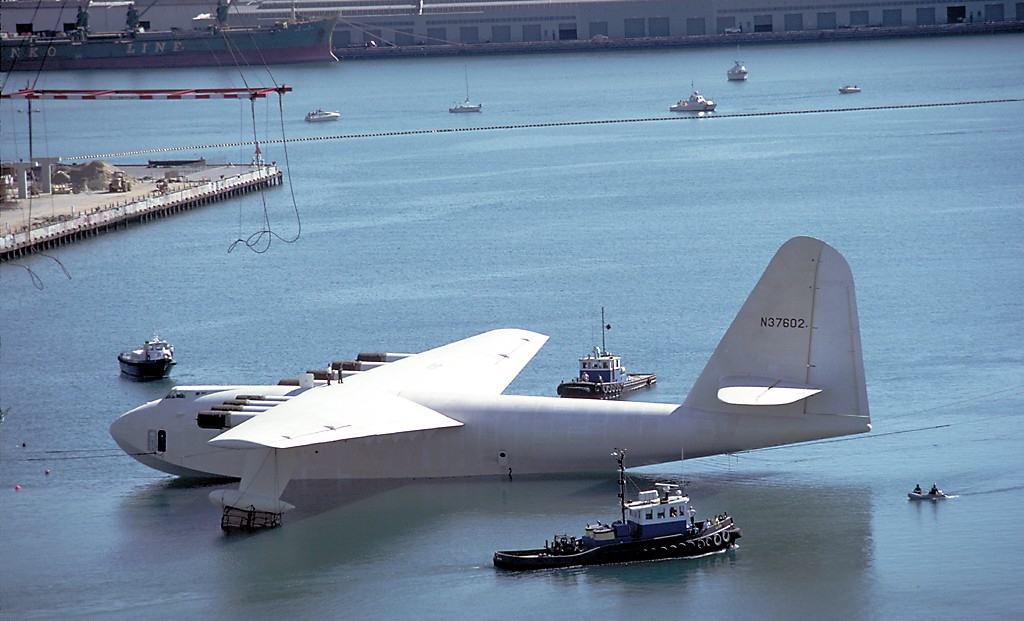 Occupying the ninth spot on the top 10 list of the biggest planes in the world is Hughes H-4 Hercules. Also known as Spruce Goose, this heavy transport flying boat has a height of 79 feet 4 inches, a wingspan of approximately 320 ft, and a fuselage height of 30 ft. 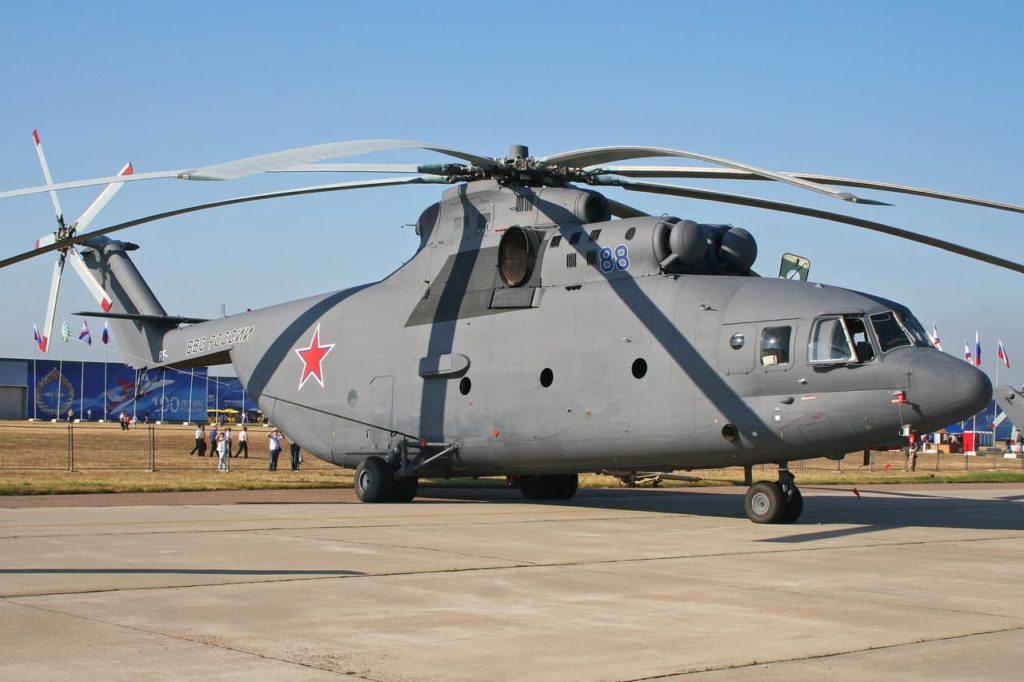 The Mil Mi-26 is a heavy lift cargo helicopter that originates from the Soviet Union (Russia). The primary users of this aircraft are the Russian Air Force, Aeroflot, Algerian Air Force, and Indian Air Force. Mil Mi-26 is big enough to carry 90 troops or 60 stretchers conveniently.