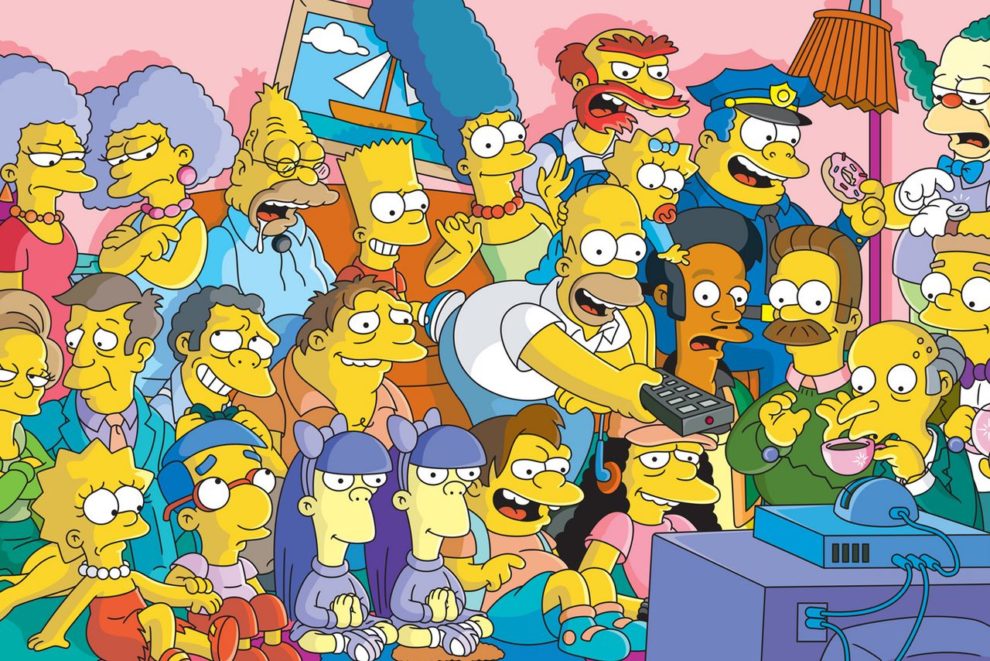 The Simpsons, originally released on December 17, 1989, is an American animated sitcom created by Matt Groening. Currently, there are about 32 seasons in the series, with a total of 686 episodes. As one of the most popular series in the world, The Simpsons is known for a lot of things. First, the series is favored by many because of its characters stereotyping and their immutability. Apart from that, the long-running animated comedy is also known for its uncanny talent for predicting what might happen in the future. In this post, we’ll be looking at the top 10 Simpsons predictions that came true.

Sitting on the first position on our top 10 list of The Simpsons predictions that came true is Donald Trump’s Presidency. On March 19, 2000, the seventeenth episode of the eleventh season of The Simpsons, titled “Bart to the Future”, was released. In the series, Lisa becomes the president of the US. And during a cabinet meeting, she says: “We’ve inherited quite a budget crunch from President Trump.”

While speaking with the Guardians, after Trump became the president, Matt Groening mentioned that (Trump) was “the most absurd placeholder joke name that we could think of at the time”.

2- Lady Gaga at the Super Bowl

In 2002, The Simpsons predicted that Lady Gaga would perform at the Super Bowl, and if course, she did. During the episode, titled Lisa Goes Gaga’, the beautiful princess was featured to perform at the event. The pop singer was shown to fly through the air and landed on the stage to perform. Well, that came to pass in 2017, when Lady Gaga jumped from the roof of a stadium in Texas to perform.

Sitting on the third position on the top 10 list of The Simpsons predictions that came true is the one relating to Smart Watches and video calls. The nineteenth episode of the sixth episode of The Simpsons, titled “Lisa’s Wedding”, was aired in March 1995. The episode introduced a lot of things that have now come to pass. First, the episode showed the use of Smart Watches, which was used to talk as a phone. Of course, we saw that become a reality in 2013. And apart from that, the use of video Chats was also predicted during the episode.

Next, on our top 10 list of The Simpsons predictions that came true is “Disney Buys Fox”. In November 1998, the maker of the animated series released the fifth episode of the tenth season of The Simpsons, which predicted that the 20th Century Fox is a part of Walt Disney Co. Well, that became a reality in March 2019, when Disney paid $ 71.3 billion for the acquisition of the 21st Century Fox’s film and TV assets. Interestingly, the deal also included the 20th Century Fox film and television studios.

Next on the top 10 Simpsons predictions that came true is the “Fish With 3 Eyes” prediction. Well, that was predicted in November 1990, during season 2, episode 4 of the series. Well, that became a reality in 2011, when a fisherman from Argentina caught a three-eyes wolf fish.

In 1992, the maker of the animated series released the fourteenth episode of the third season of The Simpsons. The episode was more centered on Football, and during the series, Lisa predicted that Washington Redskins was going to win the Super Bowl XXVI. Well, that became a reality about three days after the episode was aired.

The Ebola Outbreak occupies the seventh spot on the top 10 list of Simpsons predictions that came true. During the third episode of the ninth season of The Simpsons, titled “Lisa’s Sax”, Marge tried to excite a forlorn Bart with a reading of a book, titled “Curious George and the Ebola Virus”. The episode was aired in 1997, and during that time, only a few people knew about the disease. Interestingly, it became a reality in 2014, where the disease became a pandemic.

Joe Blow Goes Into Space occupies the eight spot on our top 10 list of Simpsons predictions that came true. During the fifteenth episode of the fifth season of The Simpsons, aired in February of 1995, NASA sent a normal person into space. Well, that became a reality in 2013 when the UK conducted a contest. During the event, an ordinary man was turned into an astronaut.

9- Legalization of cannabis in Canada

We’re sure you know that Canada has now legalized the use of cannabis in the country. Of course, that happened in 2018. However, did you know that it was already predicted about 13 years before that time? Yes, during the ‘Midnight RX’ episode of The Simpsons, Homer, Ned, and Apu traveled to Winnepeg and met with Ned’s doppelgänger. When asked whether cannabis is legal in the country, he said yes, “it’s legal here”.

In 2014, the maker of the animated series released an episode, titled ‘You Don’t Have to Lie Like a Referee’. During the episode, Homer was made a World Cup referee. However, later he was arrested and charged with corruption. Well, that became a reality in 2015, after the 2014 World Cup, when FIFA officials were arrested for corruption.