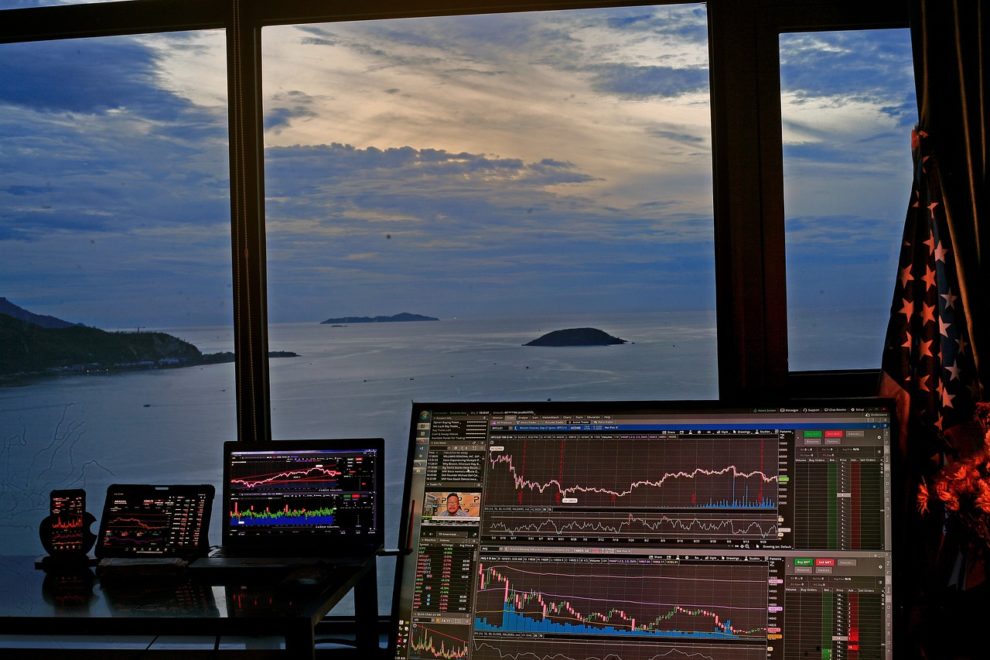 With the launch of the first utility token, TORG, there is an exciting new development in the world of cryptocurrencies. The cryptocurrency, which is already listed on more than twenty centralised exchanges worldwide, has a distinct utility focus. This focus is linked to the company’s mission of putting advanced financial technology to use in the service of humanity.

It has the potential to be a game changer. With over 15,000 cryptocurrencies launched worldwide, it was becoming increasingly difficult to distinguish one from the others. Each new meme coin has followed in the footsteps of those who came before it. They have all followed a similar path of attracting the attention of cryptocurrency communities and focusing on becoming wealthy due to the rapid increase in value. However, aside from that, these meme coins have shown little or no relevance for everyday use.

Recognizing this gap, TORG has embarked on an exciting new cryptocurrency course that focuses on enabling utility for cryptocurrency users. It accomplishes this by allowing TORG holders to use it to pay for goods and services. TORG will be capable of a growing number of real-world use-cases involving crypto payments.

With TORG’s recent integration with CoinPayments, the first tangible step in this direction has already been taken. As a result, TORG users can now use the cryptocurrency to pay for goods and services.

Indeed, for any technology to have an impact, mass adoption is required, and utilimeme is no exception. The TORG Foundation intends to list the utility-focused cryptocurrency on some of the world’s most well-known and widely used exchanges in the coming days. Since its listing on many centralised exchanges (CEXs), including MEXC Global, Bithumb Global, BitMart, AAX, HotBit.io, DigiFinex, BitForex, and others, the Crypto community’s interest in holding and trading TORG has been evident.

Given TORG’s strategic new direction and the huge gap in utility focus among cryptocurrencies, we are likely to see the rapid emergence of other utilimemes in a short period of time. TORG’s launch can be viewed as a watershed moment in the evolution of cryptocurrencies, and more utilimemes are expected to emerge as a result. TORG is charting a new path for cryptocurrencies by focusing on enabling utility for crypto users. Recognizing the potential for transformative change in economic opportunities around the world, it appears that collaborating rather than competing with new utilimemes has more to gain. As a result, it intends to support upcoming utilities as part of its mission to contribute to human development through advanced financial technology.