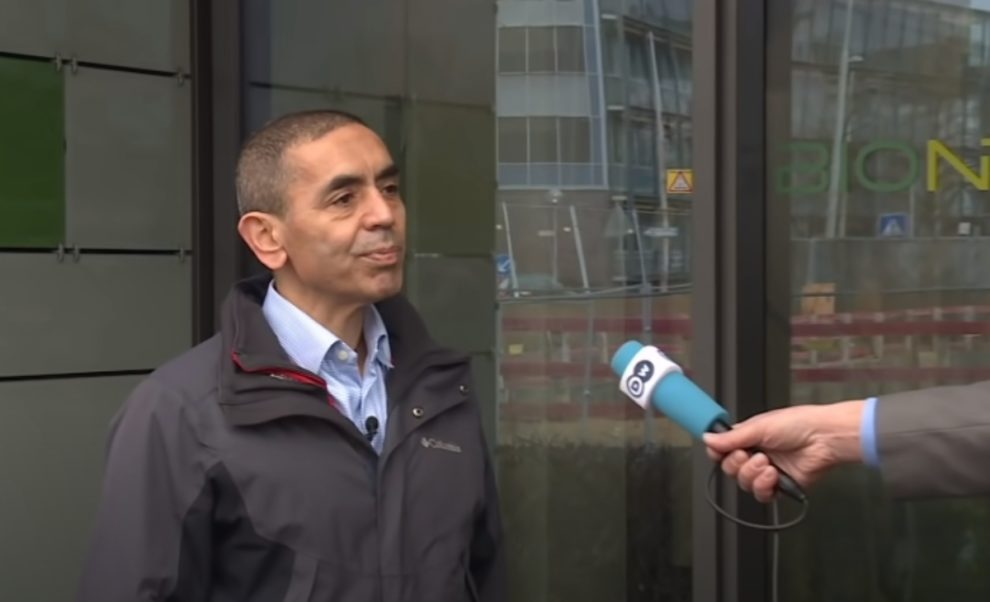 Three doses of a Covid vaccine may not be enough to slow the spread of the highly transmissible Omicron variant of Covid, according to Ugur Sahin, CEO of BioNTech in Germany.

The variant, which is known to evade vaccine immunity, has spread to approximately 90 countries, according to the World Health Organization (WHO).

“We must be aware that even triple-vaccinated are likely to transmit the disease. It is obvious we are far from 95 per cent effectiveness that we obtained against the initial virus,” Euronews quoted Sahin as saying to the French daily Le Monde on Monday. BioNTech collaborated with Pfizer in the United States to develop the two-dose revolutionary Covid jab, which is based on mRNA technology.

Despite this, Sahin noted that preliminary data from the United Kingdom and South Africa provide “reassuring information.”

According to the most recent research from South Africa, where Omicron was first reported, two doses of the Pfizer/BioNTech vaccine reduced the risk of hospitalisation by 70%. Israeli researchers have also discovered that booster doses of the vaccine are effective against Omicron.

“There will be a loss of effectiveness against Omicron over time, it’s very likely, but it’s still to be measured how quickly. I will not base predictions on preliminary laboratory data but on real-life data, which is much more appropriate,” the German immunologist said.

Sahin stressed the importance of Covid-19 testing, particularly for the elderly and during the winter, as well as other protective measures such as mask use, adding that “otherwise, we will not be able to control the rapid expansion of this new variant.”

The German firm is already developing a coronavirus vaccine tailored to the new variant, with Omicron’s spike protein and its 32 mutations serving as antigen. According to the report, Sahin stated that this would be ready by March.

“We remain on track with our 100-day target, which means we should be able to deliver our first suitable vaccines to Omicron in March, subject to regulatory approval,” he said.

Some researchers have expressed concern about the effect of these new vaccines, claiming that instead of boosting new immune defences, they may end up boosting ineffective ones.

“This principle is an unproven hypothesis, personally, I don’t think this is a real problem. The immune system has high adaptability and plasticity, and should be able to activate both, strengthening existing immune responses while generating new antibodies,” Sahin said, adding “but we will obviously have to assess it.”

WHO scientists predict that Omicron has a “substantial growth advantage” over the Delta variant and will soon supplant it. According to the WHO, it is still unknown how effective vaccines are against the new variant.

Meanwhile, Moderna, which has also developed an mRNA vaccine, announced on Monday that a booster dose of its vaccine appeared to be Omicron-protective.

According to Moderna’s research, a 50 microgram dose of its vaccine, which is the current amount for a booster jab, increased the level of antibodies 37-fold when compared to two doses.

It also claimed that a full dose of 100 micrograms increased antibody levels 83-fold.