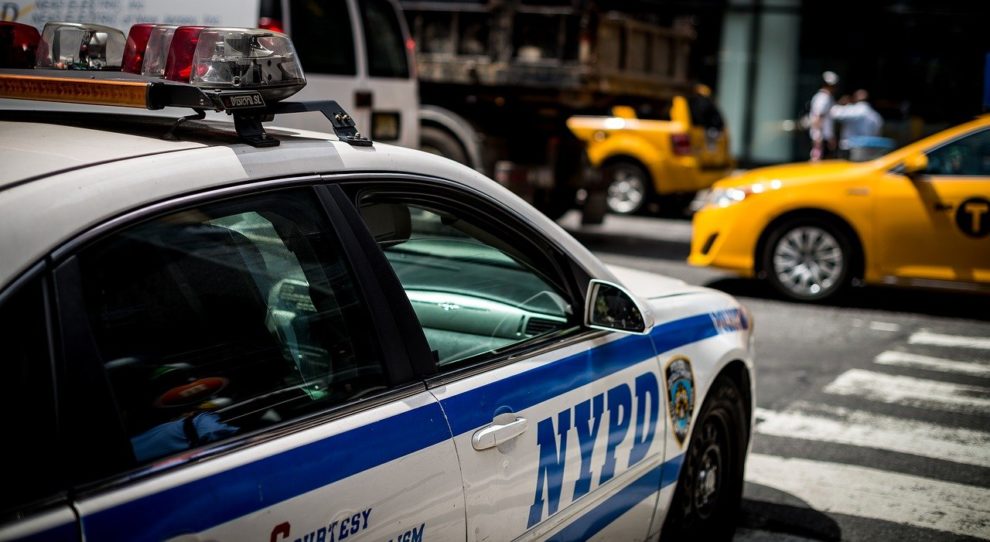 The suspect arrested for shooting 10 people on the New York subway has been charged with a federal terror offense and could face life in prison, authorities said Wednesday.

US District Attorney Breon Peace said James has been charged with violating a federal prohibition on “terrorist and other violent attacks against mass transportation systems,” and could face a life sentence if convicted.