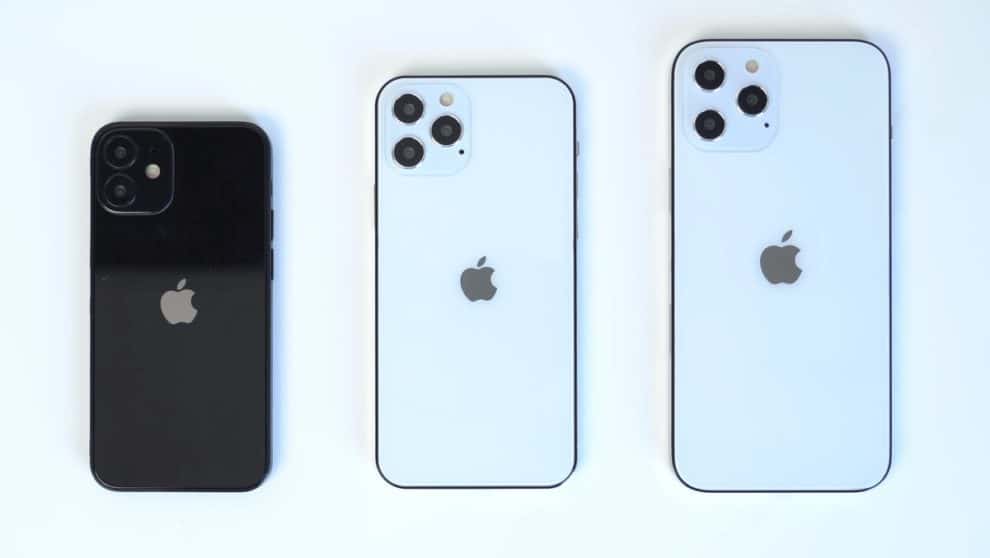 Recently, there’s a widespread rumor that Apple will be excluding Earphones and a USB-C power adapter from the upcoming iPhone 12 box contents. According to some experts, they suggested that the reason could be to reduce the price of the upcoming flagship devices. Well, I’m sorry to break it to you, that might not be the case. Instead, the upcoming iPhone 12 will be coming at a starting price of $50 higher than the current iPhone 11, according to an analyst.

iPhone 12 Price: Will Cost $50 Higher Than Its Predecessor

According to the latest report, Jeff Pu, an analyst at Chinese research firm GF Securities, has forecasted that the upcoming iPhone 12 will come at a starting price of $749 for a new 5.4-inch model, that’s $50 higher than the current iPhone 11 base model, which goes for $699. The analyst made that known to MacRumors through a research note.

According to Pu, the upcoming iPhone 12 devices are selling at a starting price of $50 higher because of the new features, including OLED display and 5G capability. These are lacking on the current iPhone 11 devices.

Also, the analyst added in the note that he believes the increase in price will generally be “accepted by consumers”, and “will not affect the demand” for the devices. His reason for that is because of the addition of the 5G network. However, he further added that the decision will raise concerns if Apple should exclude the Earphones and a USB-C power adapter, as rumors predicted.

By extrapolating on Pu’s prediction, which emphasized on “$50 higher price”, the 6.1-inch iPhone 12 variant will be coming at a starting price of $799 or $849. With that, it means iPhone users who want to stick to the same screen size display as iPhone 11 will have to spend an additional $100 to $150. Besides all of these, it’s still unclear whether or not the “$50 higher price” will also affect iPhone 12 Pro and Pro Max, models.

The new prediction contradicts what Jon Prosser said about the price of the upcoming iPhone 12 flagship devices. According to Prosser, he said the iPhone 12 series will come to us at a starting price of $649. That’s $100 lesser when you compare with what analyst Pu just predicted above.

For now, Apple is yet to say anything as to whether or not any of the predictions about the price of the iPhone 12 series is correct. So, we might have to take them with a pinch of salt, while we wait for Apple to release the device in the coming months.