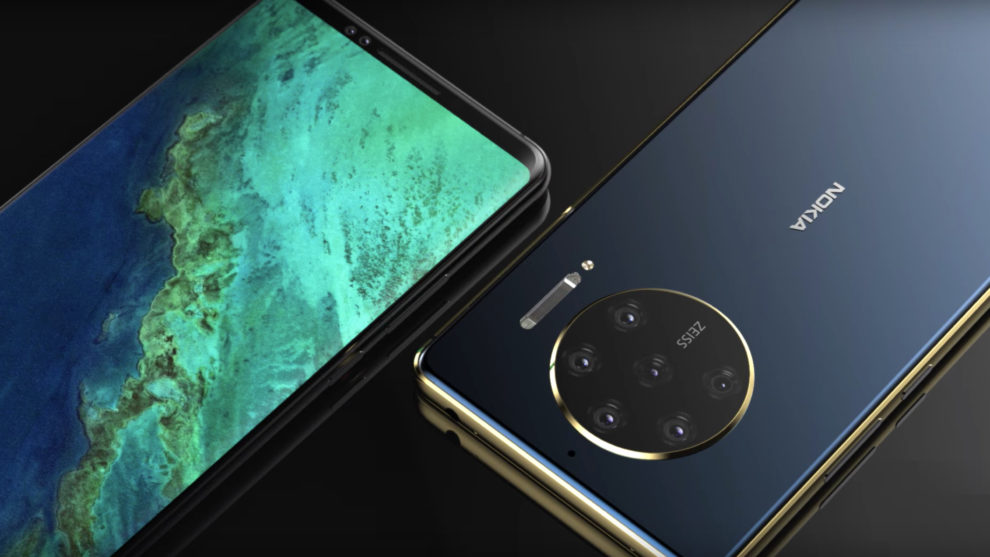 It’s been a while since we heard about HMD Global’s plans to release a smartphone, called Nokia 10. In 2019, the company released the Nokia 9 PureView. And shortly after, we heard that the company will release a successor to the phone. During that time, we heard that the company will likely call the successor Nokia 9.2, or 9.3, or even Nokia 10 – although the latter only comes up a few times. According to the latest report, it seems the company is indeed planning to release Nokia 10 smartphone as the follow-up for Nokia 9 PureView. In this post, we will share everything about the rumored Nokia 10, including its release date, specs, and rumors.

We expected HMD Global to announce a new Nokia flagship phone at MWC 2020 event. However, the company couldn’t continue with the event because of the outbreak of coronavirus. It’s been a while since the cancellation of the event, and we heard that the new device will likely launch around Q4 of 2020.

Surely, you’ll agree with us that case listings often suggest that a new phone is around the corner. According to another report, a retailer recently listed an official case for the Nokia 9.3 PureView. This is likely a sign that a successor to the phone (probably the Nokia 10 phone) is almost here. We’ll probably see it launch in the coming weeks – if our prediction is right.

A few months ago, HMD announced that the Nokia 8.3 smartphone will come, offering support for the 5G network. With that, it means that the upcoming Nokia 10 phone will likely also launch with 5G capabilities.

Furthermore, we also heard that the next Nokia phone will likely come, featuring an under-screen selfie camera. While the possibility of that is slim, we’re sure that the company has all it takes to deliver the feature. As for its camera, we expect the Nokia 10 to come with a different camera setup than the Nokia 9. That’s according to what sources told Nokia Power User.

Obviously, foldable phones are the next big thing in the smartphone industry. Early this year, we heard that HMD Global has plans to release a foldable phone. Looking at that and considering the reports so far, the rumored foldable device is likely not going to be the Nokia 9.2 or 9.3 phones. As such, it’s likely that HMD will call the foldable device Nokia 10.